Medicare Under Attack on 45th Anniversary 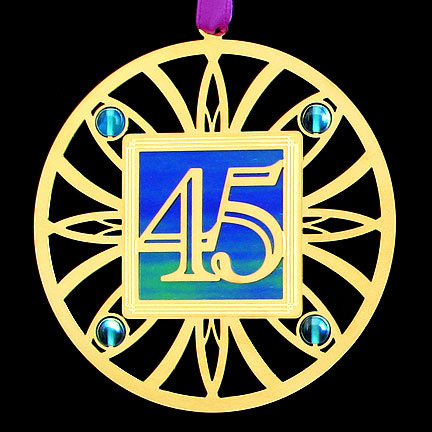 Today, on the 45th anniversary of the implementation of Medicare, it's under attack by politicians who want to gut it to pay for more tax breaks for millionaires and big corporations. In addition to privatizing Medicare, the House scheme also makes deep cuts to Medicaid, which millions of seniors, kids and people with disabilities rely on for their care.

Medicare and Medicaid allow Americans to retire with dignity by ensuring they have good health care and access to a nursing home late in life. Paul Ryan's plan would double seniors' out-of-pocket medical costs by turning Medicare into vouchers, and force many seniors out of their nursing homes by slashing Medicaid. These politicians won't say how retired Americans are supposed to manage with no place to live and no way to pay for rising health care costs — they just keep pushing the same failed plan to give more tax breaks to millionaires and big corporations.

Americans want their leaders to preserve Medicare and Medicaid for their own retirement and for future generations — not give handouts to millionaires and oil companies while the rest of us struggle to get by.

Here are some facts about Medicare and Medicaid: