Home » The Issues » Health Care » 3/20 at 8pm: Join us for a Tweet Chat on Health Care Reform in Virginia #VAHCR

3/20 at 8pm: Join us for a Tweet Chat on Health Care Reform in Virginia #VAHCR 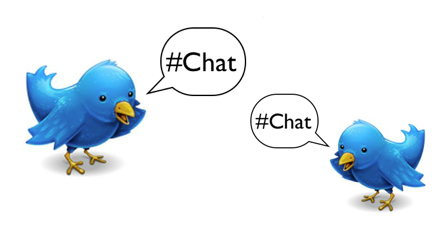 Crossposted at the National Physicans Alliance

On March 20th, at 8:00 pm EDT, National Physicians Alliance will be joining with Virginia Organizing to moderate a Twitter chat focused on health care reform in Virginia.  As we approach the second anniversary of the passage of the Patient Protection and Affordable Care Act (ACA)–and as the Supreme Court prepares itself for arguments for and against the law’s constitutionality–we will attempt to look at the law’s benefits for Virginians, what the outcomes might be if the law were overturned, and how Virginia should approach critical infrastructure needs to enact the ACA if it survives this Supreme Court challenges.

No doubt there will be other topics that will come up for discussion, but these are the starting points.  Remember: #VAHCR, 8:00 pm EST on Tuesday March 20.  See you there!