Home » The Issues » Budget and Tax Reform » Better Together 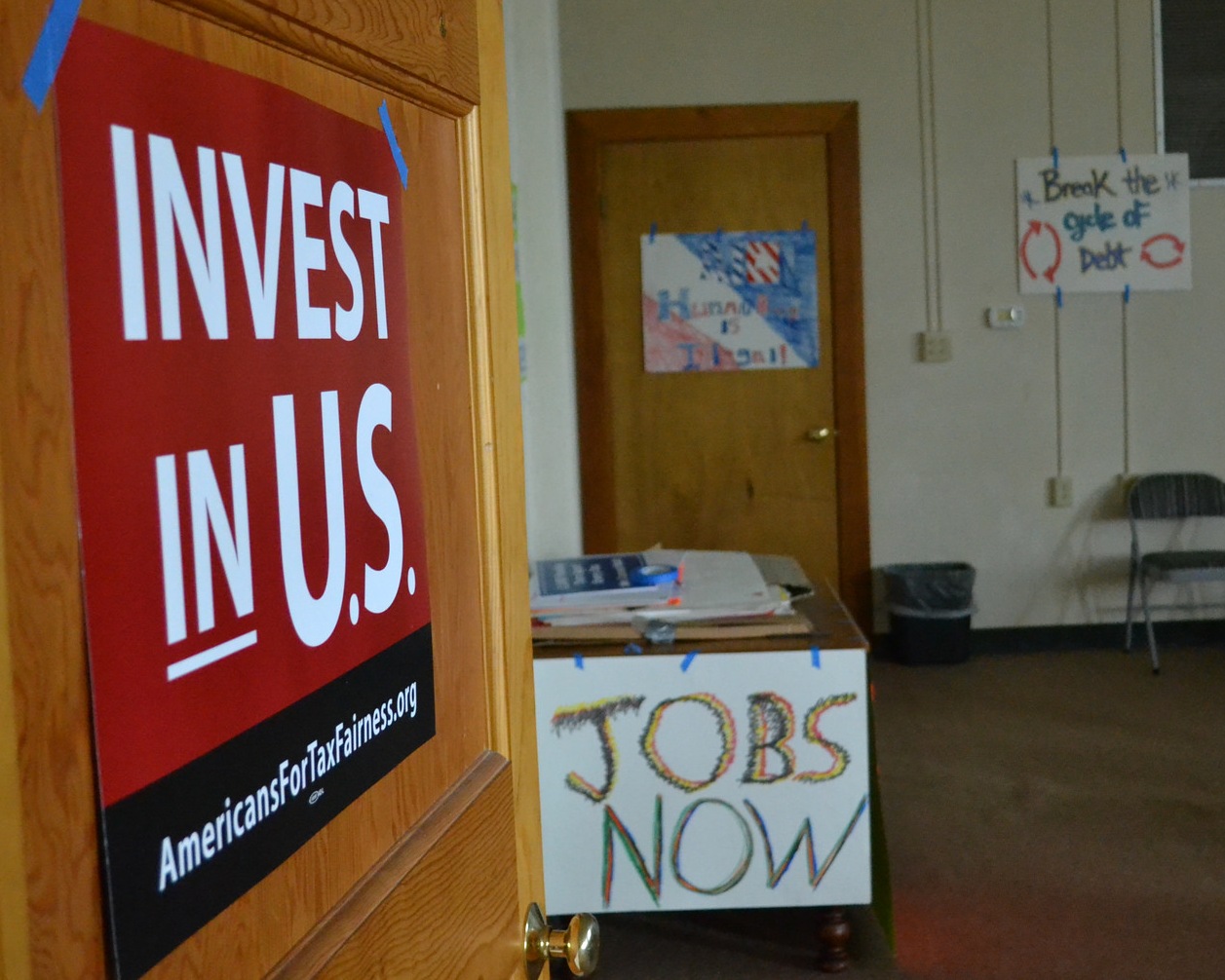 Originally posted on The Half Sheet.

Among the many hurdles that low-income Virginians face, two stand out: wages are stagnant, and they pay a higher share of their income on taxes than better off households. But there are also two ways to relieve those hardships, and help Virginia’s economy at the same time.

Today, the paychecks of Virginia’s lowest-earning workers buy less than they did in 1979, after adjusting for inflation. This makes it very hard for some working families to afford the basic necessities like decent housing, childcare, and transportation that help them get to work and raise healthy children.

One option in Virginia has to alleviate this burden on our families is to strengthen Virginia’s Earned Income Credit (EIC). The EIC is a credit low-income working families can claim at tax time to reduce what they owe in state income taxes, which helps them keep more of their hard-earned money. About 114,000 Virginians do. And that’s good. But, if the value of their credit is greater than what they owe in income tax, they don’t get the difference in a refund. If the credit was refundable, families could use it to offset other taxes they pay, like the sales tax or gas tax, that eat up more of their monthly budgets than higher income households.

Raising the minimum wage is another way lawmakers can boost the purchasing power of the lowest-wage workers. And that’s good for the economy because low-income workers spend most of their budget on goods and services at businesses in the community.

A  new report makes the case that a refundable tax credit and a higher minimum wage are better when used together  because  each helps families and workers in different ways and has unique  strengths that become more powerful  when used together.

The EIC, for example, carries the largest benefit for workers with children and reaches families who make up to three-times the poverty line. Workers younger than 25 who don’t have children and seniors older than 64 cannot use the credit at all. The minimum wage, on the other hand, assists the lowest-earning workers with no restrictions on age or family status.

Similarly, increasing the minimum wage would provide consistent support throughout the year, helping workers every month to pay the rent, buy food, and fill up the car. This would complement a refundable EIC, which would provide families with a one-time cash infusion each year around tax time to help pay for a needed car repair or a utility bill.

Virginia is facing a lot of hurdles. The state economy is stagnating and state revenues are down, despite the national economy’s growth. Infusing cash into our local economies by boosting the income of Virginia’s lowest-earning families must be a piece of the solution. Increasing the minimum wage and making the EIC refundable at the same time is an effective strategy for strengthening working families and the economy.