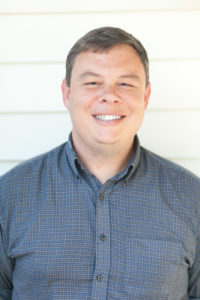 Brian grew up just south of Richmond in the Petersburg area. He is now based out of Charlottesville, where he lives with his wife Paige and their daughters Lea and Susanna.

“Virginia Organizing builds power in local communities and around Virginia by building relationships within those communities. I believe this is an incredibly effective way to bring about change, and I’m excited to be organizing in Virginia.”