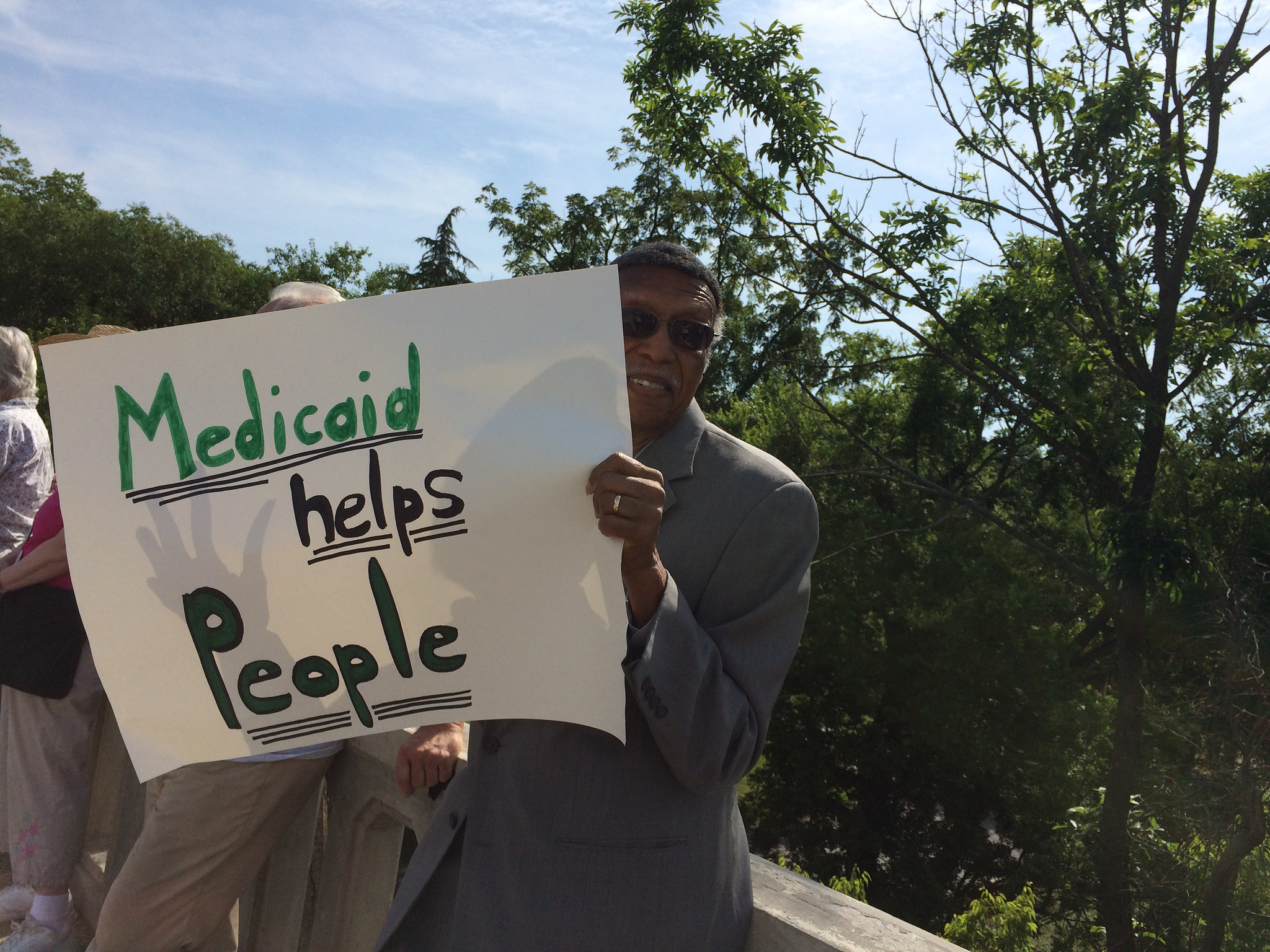 (08/04/14) RICHMOND, Va. – Signs suggest Medicaid expansion is working much as promised where it’s been tried. The numbers are still coming in, but Medicaid expansion states – including West Virginia and Kentucky – report health care and budget results in line with expectations.

A separate report from the White House Council of Economic Advisers says expansion should produce a net 400,000 jobs nationwide by 2017.

Michael Cassidy, president, The Commonwealth Institute for Fiscal Analysis, says Virginia is projected to gain 13,000 of those jobs, mostly in the health-care industry.

“Doctors and nurses and office workers, who then turn around and spend that money at the dry cleaners, getting their car repaired,” says Cassidy, “and that money flows through the economy.”

States including Arkansas say their costs are close to what was expected. Other states have reported the portion of their population without coverage has fallen by more than half, and their hospitals report dramatic drops in patients who can’t pay.

For example, when Arizona hospitals report a 30 percent decrease in uncompensated care, says Cassidy, that’s good news for them, especially in rural parts of that state.

But it’s also good for the state budget, he adds: “By having less uncompensated care that they’ll be paying to hospitals. By having to provide less state funded programs for local, community and mental-health and substance-abuse services.”

Critics have said expanding Medicaid would be financially unsustainable, that the federal government would have to cut back in the future, leaving the states holding the bag.

Cassidy says there are no signs that’s happening. Instead, he says, there are indications that getting people into doctors’ offices and out of emergency rooms is cutting costs overall. He summarizes the findings of a study at Virginia Commonwealth University.

“The drops in health-care expenditures are eye-popping,” he says. “Over 40 percent reduction by year three in people who’ve been participating in that program.”

The Congressional Budget Office reports the cost of expanding Medicaid has been under the initial projections, and says healthcare reform overall continues to reduce the deficit.