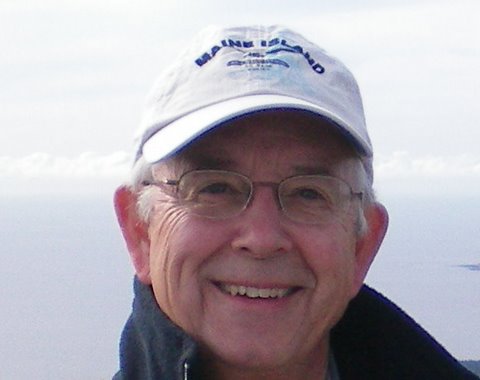 Jody Grogan has been an integral part of the burgeoning Staunton/ Waynesboro Chapter. He has been working hard to grow the chapter and to ensure that the membership is diverse and that the issues reflect local concerns.

Jody has lots of experience organizing and is no stranger to social justice activism. After 20 years of teaching, he began organizing teachers for the NEA and AFT in Georgia. “What got me interested as a volunteer for the teacher organizations is the same idea that got me involved in civil rights, womens’ rights and other struggles: fighting for the underdog,” said Jody. “I find it hard to sit still while people are mistreated and are suffering from injustice at the hand of corporations or governments.  I see Virginia Organizing doing that same thing and that is why I got involved.”

Passion for social justice runs in Jody’s family. His sister has spent years fighting for what’s right in the Georgia legislature and his nephew organizes against predatory lending. Jody has numerous issues he is passionate about including health care, tax reform, immigration reform, ending hydro-fracking and education.

Despite the diversity of his issue priorities, Jody sees a strong connection, “These issues are all linked and are an extension of Virginia Organizing’s work. Empowering people and organizing around issues close to the community is why I continue to do this work.”