Home » The Issues » Budget and Tax Reform » Many Stones Left Un-turned, What Went Wrong With the State Budget

Many Stones Left Un-turned, What Went Wrong With the State Budget 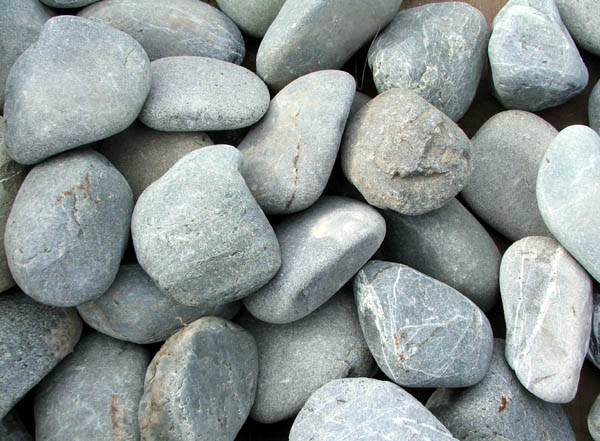 Charlottesville, VA– A new set of guidelines released today by the Tax Fairness Organizing Collaborative (TFOC), with support from the Virginia Organizing Project, highlights the essential connection between progressive fiscal policy and the twin goals of state budget repair and economic recovery when looking forward to 2011 budget battles.

As the dire affects of the state budget cuts continue to trickle down to the local level, Virginia is groping for solutions to budget gaps of historic proportions.  According to the report, most states, including Virginia, have responded with counterproductive budget cuts or with cuts and minimal new revenue, often tied to unfair and unsound regressive tax vehicles. “As the newly-released Guidelines make clear,” said Karen Kraut, Director of the Tax Fairness Organizing Collaborative “neither approach even remotely resembles a ‘best practice’ during a recession.”

“In Virginia, we are already starting to see the effects of the cuts-only budget choices made by our elected officials, whether it is teacher lay-offs or unfixed potholes,” Virginia Organizing Project Chairperson Janice “Jay” Johnson noted. “We struggle to provide for the needs of our community due to an upside-down tax structure that performs especially poorly in a recession.  Despite all the sacrifices Virginians are currently making due to the budget cuts, we have yet to hear many of our elected officials bother to mention one key measure which could prevent this from happening in 2011: progressive tax reform. Progressive tax reform and fiscal policy must be a part of moving Virginia forward or we will repeat this budget nightmare again next year.”

“Because so many people’s lives are being upended by this recession,” remarks Kraut, “it is critical that states not settle for ineffective approaches likely to prolong the economic downturn or delay the recovery. These guidelines show us the way to avoid such wrong turns.”

Key points of the Guidelines:

–        Make tax increases and tax reform one and the same, including by repealing unworthy tax expenditures.

To Defend a More Progressive and Economically Sound Approach

–        Challenge anti-tax activists who promote unfair and unsound taxes in the name of lower taxes.

“While the Guidelines make clear the need for federal government leadership and assistance, they also underscore the extent to which states have the ability to undertake much of the needed policy on their own,” Shreve noted.  “States have ample room for progressive tax reform that raises revenue, underwrites critical public investment, stimulates additional private investment, and maximizes job retention or creation.”

While some state budgets are already set for 2011, nearly two-thirds of these have yet to be finalized, including Virginia.

In Virginia, the Virginia Organizing Project (VOP), a member of UFE’s Tax Fairness Organizing Collaborative, is promoting a package of tax reform proposals that conform to the guidelines.