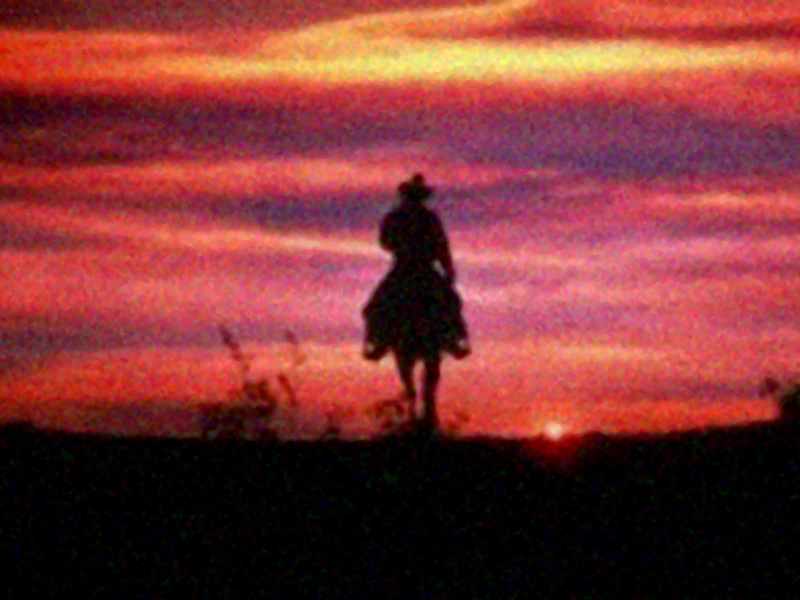 I think the time is right to send our "young gun" riding off into the sunset.

The rabidly partisan and hyper-ambitious Eric Cantor is using his seat in Congress as representative of Virginia's 17th Congressional District as a steppingstone to further his climb to power. He has already made it to the No. 2 spot on the Republican side of the aisle, directly behind John Boehner. It's obvious to many of us that he wants more.
That's all well and good, but didn't we elect him to represent our best interests?
What has he done for the working-class people of his district?

I recall several job fairs that he sponsored around the state. They were a joke. Ask anyone who attended one or more of them, with high hopes of finding a job. There were no jobs offered.

Rather, the hopeful applicants were instructed on how to fill out an application should a job offer become available in the future. That was cruel. People waited in long lines for hours just to be brushed aside like that.
Another way that our young gun could have stood up for "we the people" would have been to vote "yes" to extend unemployment benefits for those of us whose checks had stopped coming, but he voted "no."
Now he's calling himself a "young gun." That's just a little bit presumptuous on his part. That might be acceptable if you were choosing a CB handle for yourself, as in "Breaker, breaker one nine. This is the young gun calling for a radio check."

My comeback to that would be, "You're coming in loud and clear, good buddy."
William J. Minnis
Culpeper