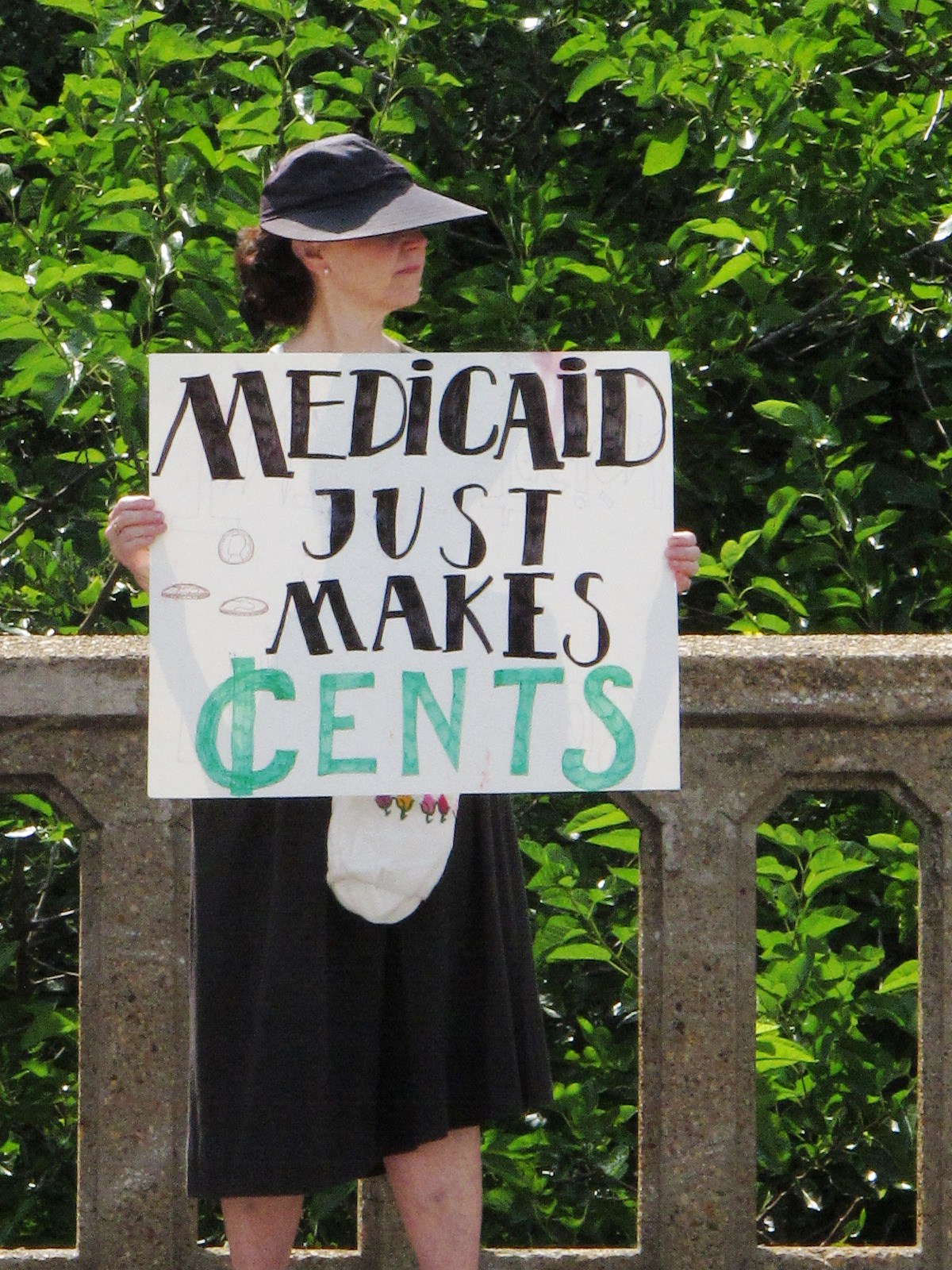 Originally published on July 24, 2014 in The Roanoke Times.

About 105,000 consumers in Virginia are receiving a total of $8.9 million in refunds from their health insurance plans under a provision of the Affordable Care Act.

The refunds, which average $148 per family, were announced this week by the federal government.

Consumers are getting the payments this summer through a part of the health care law that requires insurers to spend at least 80 percent of the money they collect in premiums on patient care.

Insurers that don’t meet that threshold — keeping more than 20 percent for administrative costs and profits — must pay refunds to consumers to make up the difference.

The law applies to the individual, small group and large group markets. With large group plans, which cover employers with 50 or more full-time staffers, the required ratio for consumer benefits is 85 percent. This is the third year that refunds have been issued under what’s known as the 80/20 rule.

“The 80/20 rule is bringing transparency and competition to the insurance market,﻿” U.S. Health and Human Services Secretary Sylvia Burwell said in a prepared statement.

In Virginia, 12 insurance companies were required to pay refunds this year, with two making up the bulk of the $8.9 million total. Aetna Health Inc. paid $3.9 million and UnitedHealthcare Insurance paid $3.2 million, according to data released by HSS officials.

Anthem Blue Cross and Blue Shield, the largest health insurance provider in the state, was not included on the list of 12 insurance companies released by the government.

Under an embargo that was lifted at 12:01 a.m. today﻿, insurance companies and other parties could not be contacted for comment on Wednesday, when the report first went out to reporters.

Two years ago, the first time the rebates had to be paid, insurers owed Virginians slightly more than $43 million in rebates.

Government officials say the declining amount of refunds, and the number of consumers receiving them, over the past two years is evidence that more insurance companies are complying with a law aimed at keeping costs down.

The largest amount of refunds in Virginia — $5.2 million — was from plans in the small group market, which includes employers with fewer than 50 full-time staffers. Nationwide, consumers have saved a total of about $9 billion since the law took effect in 2011, according to HHS officials.

The law requires this year’s refunds to be made by Aug. 1. Some consumers will receive a check in the mail. Others will receive a reimbursement to the credit or debit account they used to pay for their insurance, a reduction in future premiums or improved coverage from their employer.