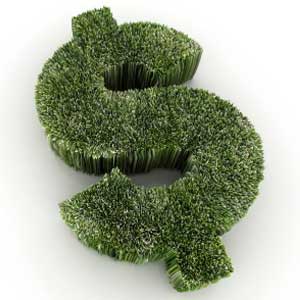 RICHMOND, Va. – Cleaning up the environment while creating jobs and a strong economy are not often mentioned in the same sentence, but according to a new poll, 80 percent of Virginians surveyed think it's possible.   Lorie Weigel is with Public Opinion Strategies, the group that conducted the survey of registered voters throughout The Commonwealth. She says when it comes to the economic importance of Chesapeake Bay, 92 percent say that Virginia's economy and the Bay go hand-in-hand.  "This idea that protecting water quality could be in conflict with having a stronger economy and with having good jobs is something that voters right out of the gate are really rejecting, and they are telling us that it's not a true choice that we need to make, that we ought to be doing both."

By nearly a two-to-one margin, those polled want Virginia to establish its own plan to clean up and regulate the Bay, rather than the EPA, a sentiment echoed by the Chesapeake Bay Foundation executive director for Virginia, Ann Jennings.  "The survey clearly demonstrates that Virginians care about clean water in their local streams, their local rivers, as well as the Chesapeake Bay, and they want Gov. McDonnell to establish a strong plan that will restore our waters."

Gov. McDonnell's administration issued a draft clean-up plan last month that drew criticism from the EPA for lacking details. Should Virginia fail to produce a credible plan, EPA has said it will impose its own plan. Virginia and the EPA are taking public comment on the state's plan through Nov. 8.  The telephone poll of 500 registered voters in various regions across Virginia was conducted last week. Information about the polling results may be found at www.cbf.org.