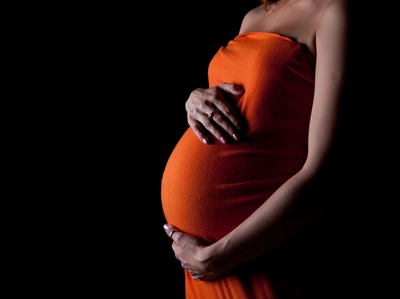 The following post if from our friends at Tax Credits for Working Families.

The study found that simply living in a state with an EITC increases mothers’ odds of working by 19 percent. State EITCs were also found to increase mothers’ wages by 32 percent, revealing that EITCs raise income in two ways, by both encouraging employment and reducing taxes.

But an increase in employment and income was not the only factor improving maternal health and behavior. The study also found that living in a state with an EITC reduces the odds of maternal smoking by 5 percent. While the study’s smoking results are based only on a subset of data after 1988 and not for all states in all years, the smoking results are still compelling and affect other aspects of the study. Smoking was both an independent and a dependent variable in the study; researchers controlled for maternal smoking when testing the effect of state EITCs on infant birth weight, but in another model looked at the dependency of smoking rates on state EITCs. Adjusting for maternal smoking partially accounts for the positive impact of state EITCs on birth weight, indicating that relieving maternal poverty through this work-based support has significant benefits for both the mother’s and child’s health.