Home » The Issues » Economic Justice » Rep. Ryan’s Road Map Would Drive Us Off a Cliff

Rep. Ryan’s Road Map Would Drive Us Off a Cliff 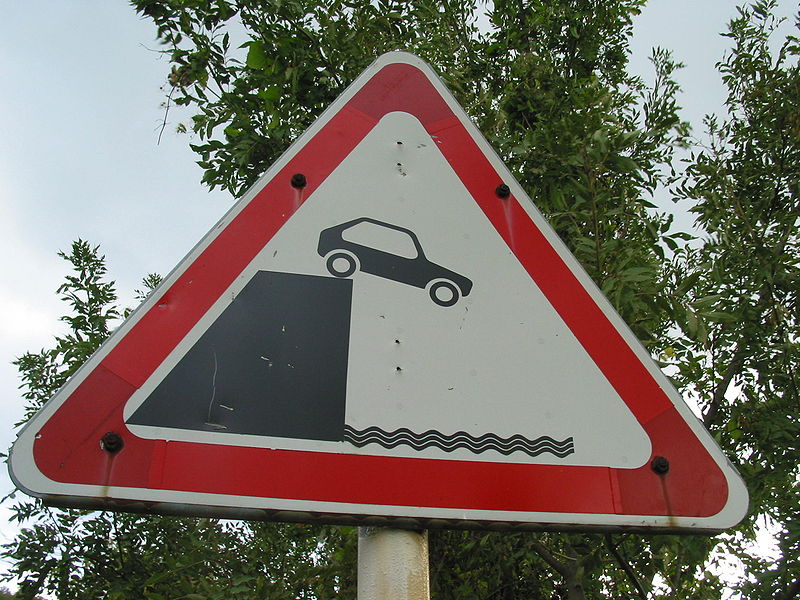 The budget proposal is scheduled to come to the House floor on Thursday and contains $6.2 trillion worth of cuts over the next ten years, radically changes Medicare by raising the eligibility age to 67 and privatizing the program.

The letter outlines concerns about Rep. Ryan’s dramatic cuts to health care, including shifting more Medicaid responsibility to the states. The Ryan proposal cuts Medicaid by more than 20 percent and would result in a loss of $10 billion in federal funding over the next ten years for Virginia’s already-lean Medicaid program. While two-thirds of the cuts proposed in the Ryan budget adversely impact the poor and the middle class, the proposal still provides additional tax cuts for corporations and the super wealthy. The proposal would reduce the tax obligations for the wealthiest individuals and companies by $1.5 trillion.

"Rep. Ryan’s proposed budget is not a sincere attempt at fiscal responsibility. It represents a calculated political game that seeks to reward his powerful friends on Wall Street. Undermining programs that working families rely on while calling for even more tax breaks for the wealthy is irresponsible and reckless,” said Doris Crouse-Mays, President of the Virginia AFL-CIO.

“There are right ways and wrong ways to reduce the deficit. According to the Congressional Budget Office, Rep. Ryan’s approach will be ineffective at long-term deficit reduction. Rep. Ryan’s budget ends Medicare as we know it and will actually make it harder to balance the budget by eliminating the job creation and cost savings under the health care law,” said Sandra Cook, Chairperson of Virginia Organizing. “Rep. Ryan’s ‘Road Map for America’s Future’ would drive us off a cliff.”

“If Rep. Ryan's extreme budget proposal is adopted, it would end Medicare as we know it, and seniors will have much higher out of pocket costs for health care. The proposal would also hurt Virginia's elderly and disabled by turning also Medicaid into a fixed block grant, forcing the Commonwealth to either pick up more health care costs or cut their program.," said Jill Hanken of the Virginia Poverty Law Center. "Virginia’s Medicaid program serves nearly one million elderly, disabled, children, and pregnant women each year.  Virginia’s program is already very lean, ranking 48th in nation in per capita spending. Ryan's proposal would only make things worse."

"How does Congress expect us to believe they are serious about the country's future when they would propose a budget that cuts education so dramatically? Competing in the world economy means investing in our children's education, not cutting student aid for 8 million college kids and kicking 200,000 children off Head Start," said Genie Nguyen, Executive Director of Voice of Vietnamese Americans.

"Rep. Ryan's budget proposal balances the budget on the backs of the poor, the middle class, students and the elderly. Virginia's working families are making sacrifices left and right during this recession. Now it's time for our elected leaders in Washington to have the political courage to insist that corporations and the super wealthy share some responsibility for a change," said Jennifer Morley, Interim Executive Director of Tenants and Workers United.

The following letter was sent to the Virginia delegation in the U.S. House of Representatives.

To the Virginia Delegation of the United States Congress:

We, the undersigned organizations, are imploring you to reject the budget proposal released by House Budget Chairman Paul Ryan.

We believe in shared sacrifice and working together to solve our country’s problems. Unfortunately, the Ryan budget proposal runs counter to values we hold dear like fairness, equity and patriotism. This budget proposal is an extreme example of balancing the budget on the backs of the poor, middle class and the elderly, while giving millionaires and corporations enormous tax breaks. This proposal represents reckless and irresponsible governance. It undermines the middle class and changes the very fabric of our nation by decimating vital services our elderly and disabled have come to rely on.

The Ryan budget proposal will ensure that, once and for all, future generations will not do better than preceding generations. This proposal is dangerous, extreme and will lead the Commonwealth of Virginia in a downward spiral.

We oppose the Ryan Budget Proposal because it will:

Please act quickly to save the middle class and ensure that future generations have a shot at the American dream. Reject the Ryan budget proposal.