Tell Us Your Immigration Story: W&M Students Speak out for Immigrants Rights through Campus Video Project 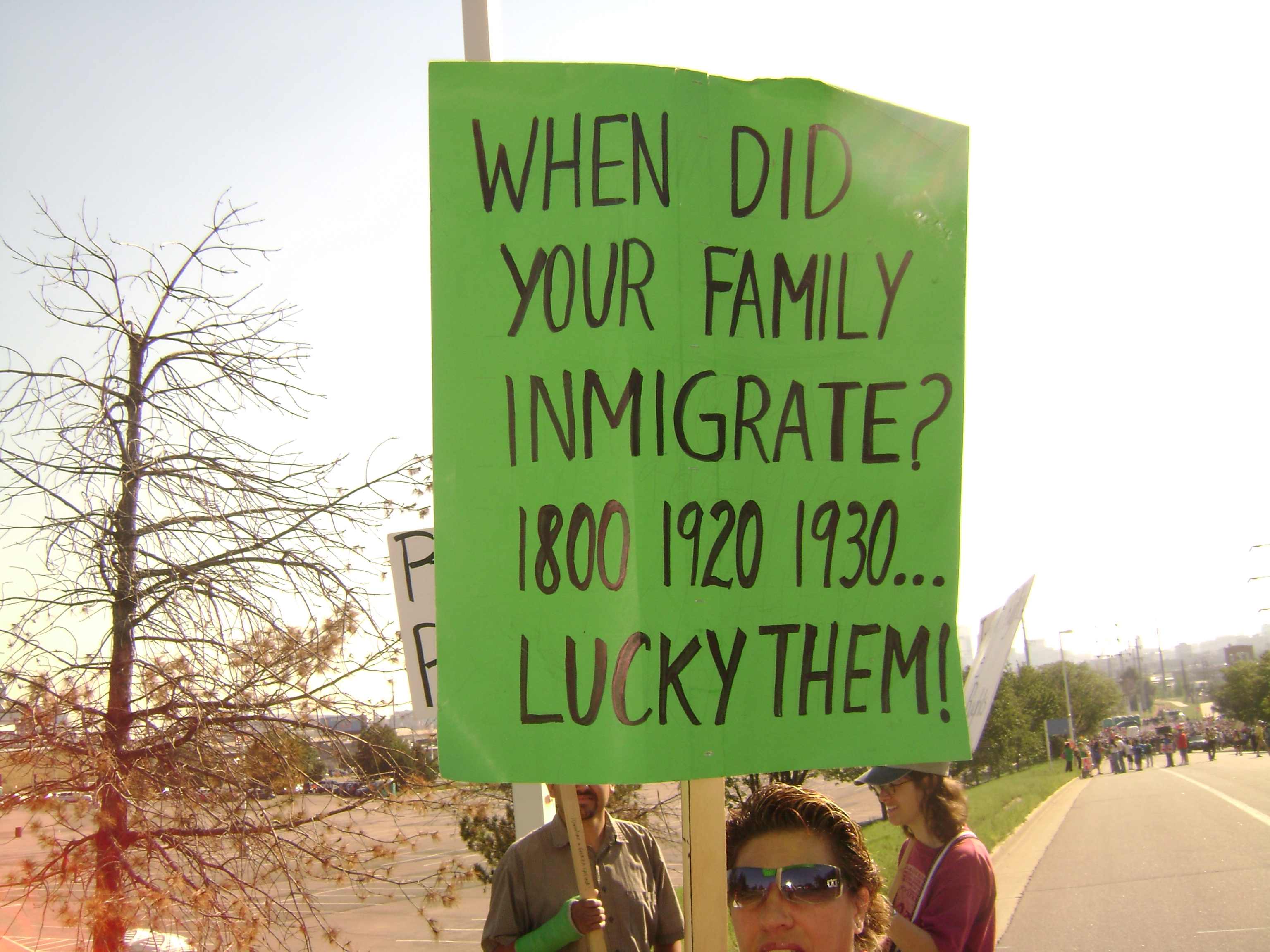 William and Mary students will hold a campus video event for immigrant rights on Wednesday, February 2 from 2:00 p.m.-5:00 p.m. in the University Center (Lodge 1). The William and Mary Chapter of Virginia Organizing will be asking students and faculty to tell their family’s immigration story or ethnic history on video as a way of linking to the struggles current immigrants face. The videos will be sent to members of the General Assembly and Governor Bob McDonnell.

The William and Mary students will join hundreds of Virginians across the state this week and next week to oppose a slew of anti-immigrant and anti-democratic legislation in the 2011 Virginia General Assembly. The William and Mary Immigration Video Project is part of Virginia United for Immigrants Rights, a coalition of community organizations, advocacy groups, and labor unions planning over 10 events across the state as a part of their “Week of Action for Progress, Fairness, and Security.” The first of the events will take place in Alexandria on February 1, and will continue at the University of Mary Washington, Christopher Newport University, Virginia Commonwealth University, Hampton Roads, Harrisonburg, Danville, and other towns across the state, culminating in Newport News on February 9.

The coalition has been tracking the 2011 legislation since the summer of last year. Among the many anti-family, anti-immigrant laws up for a vote this year are two nearly identical bills by Delegates Scott Lingamfelter and David Albo, both of which would require Virginia police to ascertain the immigration status of anyone who is arrested. In addition, the students are standing in opposition to legislation that would keep undocumented students from attending universities in Virginia even if the students or their parents are taxpayers and the students pay full, out of state tuition (House Bill, 1465 patroned by Delegate Chris Peace).