Home » The Issues » Health Care » The Medicaid Debate: “Tell Them These are Real People”

The Medicaid Debate: “Tell Them These are Real People” 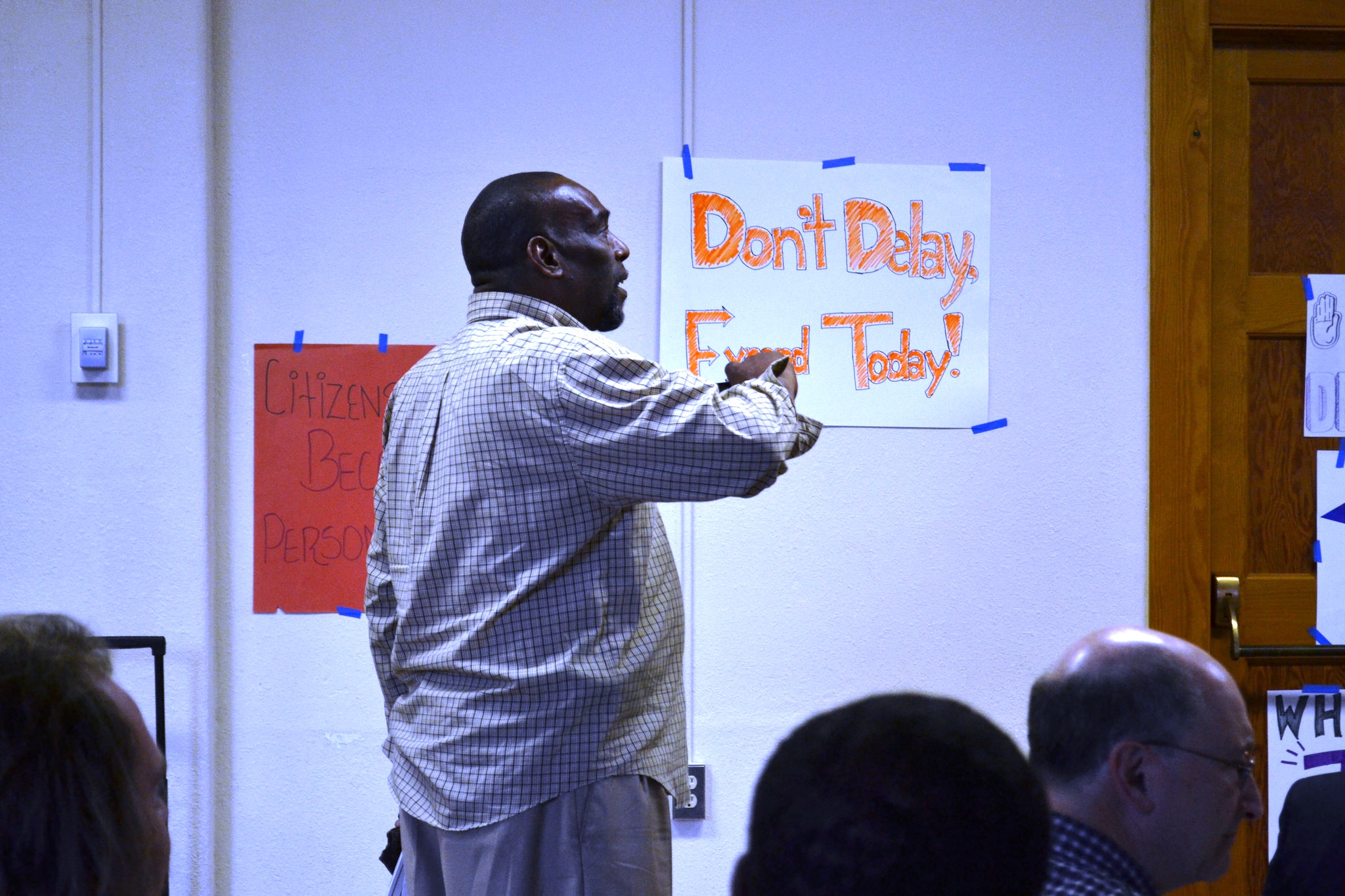 Posted by the Public News Service on September 17, 2014

Va. – As Virginia lawmakers gather to consider Medicaid expansion, some of those who would benefit are reminding them what’s at stake.

Dorothy Taulbee, 76, of Wise County said she would have died of cancer if not for a visit to a free clinic. But even with Medicare, she said, she can barely support herself and the great-granddaughter who lives with her because of co-pays for her cancer care and serious back problems.

“If I didn’t own my own home, we’d have to be out on the streets, because of all this medical. I can’t even pay it right now,” she said. “I wish you’d see what I’ve had to pay, and it’s very hard.”

Under the Affordable Care Act, the federal government would pay no less than 90 percent of the cost, covering people whose incomes are less than one-and-one-third times the federal poverty level. Critics of expanding Medicaid say they’re afraid the feds won’t live up to that commitment.

Edna Gulley of Dickenson County said she needs the coverage. Gulley also relies on a free clinic and said without it, her asthma could go untreated.

“If that wasn’t there, I’d be going to the emergency room until they tell me I couldn’t come back any more,” she said. “And don’t know I would have paid it off.”

Taulbee said the fact that she receives Social Security and owns her own mobile home means she doesn’t qualify for Medicaid now. Even folks old enough to be on Medicare need help, she said, adding that she doesn’t get all the medicines she’s prescribed and sometimes has to rely on local churches for help with food and clothing.

“This is not about politicians,” she said. “This is about people’s lives – and that we need to stop playing Russian roulette with human beings’ lives.”

More than 400,000 Virginians could qualify if the state opts to expand the program. The special session starts Thursday.