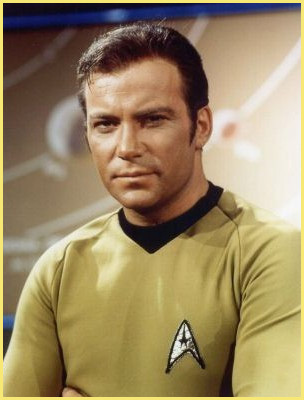 Is there anything better than Star Trek parodies? Check out this enterprising (pun intended!) video on Virginia's job situation by Jim Nolan of the Richmond Times Dispatch. While, I am not sure Governor McDonnell is fit to fill the shoes of Jame Tiberius Kirk, this three minute video does a great job of communicating how many jobs the McDonnell administration has really created.

On the same day the Governor held a press conference to celebrate 65 news jobs in Staunton, the Star Tek corporation announced it was leaving Henry County, laying off over 600 employees in the process. This announcement comes after Virginia spent millions in tax payer dollars to bring the corporation to the state. It remains to be seen, what the McDonnell administration plans to do, if anything, to recoup these losses.

This is not the kind of economic development they teach at the Starfleet Academy. This is corporate welfare at it's worst, and once again, the taxpayers are left holding the bag.

* For another great take on economic development and job creation check out This American Life's recent episode on How to Create a Job. Click here to listen.