Virginians Praise Health Care Decision and Hope for an End to the Cuccinelli Health Care Saga. 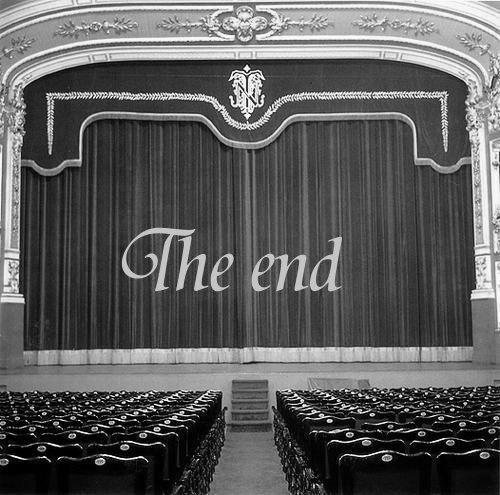 The United States Court of Appeals for the Fourth Circuit in Richmond ruled to uphold the health care law today, including the responsibility “mandate” provision.

The United State Court of Appeals for the Fourth Circuit heard arguments for Commonwealth of Virginia v. Sebelius, Attorney General Ken Cuccinelli's challenge to the Patient Protection and Affordable Care Act on May 10, 2011. The case was heard concurrently with arguments in Liberty University v. Geithner, a separate challenge to the law brought by Liberty University.

The case is expected join with other lower court case and reach the Supreme Court.

Virginia Organizing, a statewide grassroots organization that has worked on health care reform for the last three years, issued the following statements about the United States Court of Appeals for the Fourth Circuit ruling today in a lawsuit challenging the Affordable Care Act:

“Today we celebrate the end of Cuccinelli’s health care lawsuit which wasted time, taxpayer dollars and sought to return us to a status quo that leaving a million Virginians without coverage and putting the insurance companies back in the driver’s seat ,” said Jim Lindsay of the Virginia Organizing Health Care Committee. “Many Virginians are already seeing the benefits of the law and do not want to overturn or repeal it. The elected officials pursuing this lawsuit should recognize that it is contrary to their constituents’ interests and refocus their resources on protecting, rather than undermining, consumers.”

"As a physician, I have observed overcrowding in the emergency department and unnecessary suffering resulting from Americans lack of health insurance.  I applaud the decision by the Federal Appeals Court today.  Upholding the Affordable Care Act is critical to improving the health and health care system in our country," said Dr. Chris Lillis, Fredericksburg physician and member of the Virginia Organizing Health Care Committee.

"The Fourth Circuit Court did the right thing by upholding the health care law. The decision is a relief because many small business owners like myself are already seeing the benefits of the health care law through small business tax credits. I received tax credits last year that helped me afford rising premiums for my 25 employees. Upholding the Affordable Care Act means upholding my ability to provide health insurance for my employees," said Kevin Wilson owner of Sticky To Go-Go and The Cellar Door in Richmond.

How the Affordable Care Act Helps the People of Virginia

Virginians are already benefiting from the ACA: young adults have returned to their parents' health insurance policies, adults are accessing the high-risk pool, and pre-existing condition limits for children have been eliminated. Virginia Organizing is interested in keeping those benefits and in accessing the additional reforms and improvements contained in the ACA legislation.

Cracks Down on Insurance Company Abuses
•    Insurers will no longer be able to deny you coverage because of a pre-existing condition or drop your coverage when you get sick.
•    Insurers will no longer be able to charge higher premiums based on your gender or health status.
•    Virginians have been paying more for coverage and getting less. Insurers finally will be required to spend more of our premium dollars on actual medical care and quality measures.

Ends Runaway Premiums for the Middle Class
•    Uninsured Virginians will be able to gain coverage through a competitive marketplace called an “exchange.” By forcing insurance companies to compete, exchanges will drive down costs, guarantee choice, and put consumers in control.
•    People with moderate incomes (for example, a family of four making up to $88,000) will get help paying their premiums.