Home » The Issues » Health Care » We Can’t Afford to NOT Expand Medicaid!

We Can’t Afford to NOT Expand Medicaid! 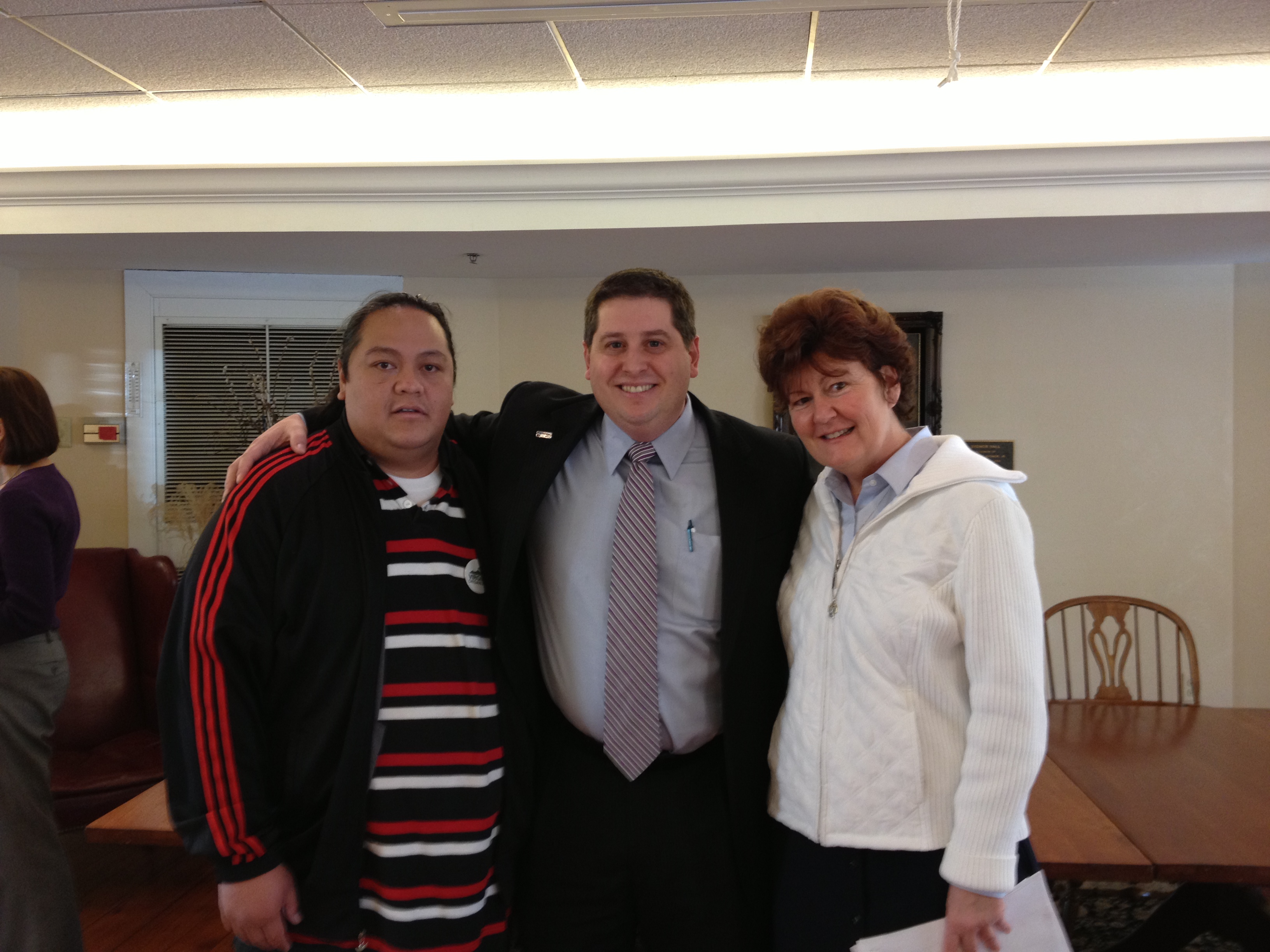 This week, one of the Nuns on the Bus, Sister Mary Ellen Lacy, came to Fredericksburg and Richmond to discuss the importance of Medicaid expansion in Virginia.

This is timely, since Governor Bob McDonnell announced on Monday that he would not keep the federal money in the state budget to expand Medicaid. While the fight for Medicaid expansion is not over, this is certainly disappointing to over 400,000 Virginians who were hoping that the Governor would lead the charge in ensuring they receive health care at no cost to the state.
We know that Medicaid expansion will cover more than 400,000 additional Virginians at no cost to Virginia.In fact, the Governor's removal of the federal funds from the budget hurts Virginia in other ways too.
Expanding Medicaid in Virginia is estimated to create 30,000 well-paying jobs, which helps our economy grow. In addition, it will help hospitals and other providers who are currently servicing uninsured Virginians at a high cost to their business. Nowhere is this more evident than in Southern and Southwest Virginia where residents in rural areas could gain health coverage if Medicaid expansion were implemented in Virginia.
But Sister Mary Ellen and the other speakers made a great point: this is not just an economic issue, it is anissue of morality. Will we be a state that lets people die because of a lack of access to health care? When people delay treatment because they can't access affordable health care, they may wait until it's too late.
The bottom line is that we can't afford to NOT expand Medicaid – financially or morally.
At Virginia Organizing, we believe when people come together to create change, our system works better for everyone. Medicaid expansion is no different. When we pool our resources into the highly effective and efficient insurance program (Medicaid), we help provide for our neighbors, our friends, and our brothers and sisters.
Today, we are asking that each of our supporters take action! We've created a template to make it easy! Click here to be taken to our action page and send letters to Governor Bob McDonnell and your state legislators. Let them know that Medicaid expansion is essential to Virginia and we need to take advantage of this program now! Share this with your family and friends and ask them to raise their voices in support of a better Virginia.
Our legislators are about to begin the General Assembly session and now is a great time to remind them that they work for you! During our Richmond Nuns on the Bus event, Delegate Jennifer McClellan affirmed what we already know: your stories, your calls, your letters, your emails, your words all make a difference and can change the minds, hearts, and votes of your representatives. Let's make a difference today!
Sincerely,
Sandra A. Cook
Chairperson
Pictured: Jay (Fredericksburg resident), Dr. Chris Lillis (Doctors for America), and Sister Mary Ellen Lacy (NETWORK)
2012-12-19
VA ORG Admin
We Can’t Afford to NOT Expand Medicaid! Reviewed by VA ORG Admin on Dec 19. This week, one of the Nuns on the Bus, Sister Mary Ellen Lacy, came to Fredericksburg and Richmond to discuss the importance of Medicaid expansion in Virginia. This week, one of the Nuns on the Bus, Sister Mary Ellen Lacy, came to Fredericksburg and Richmond to discuss the importance of Medicaid expansion in Virginia. Rating:
Listening ProjectAdvisory: Constitutents to deliver...