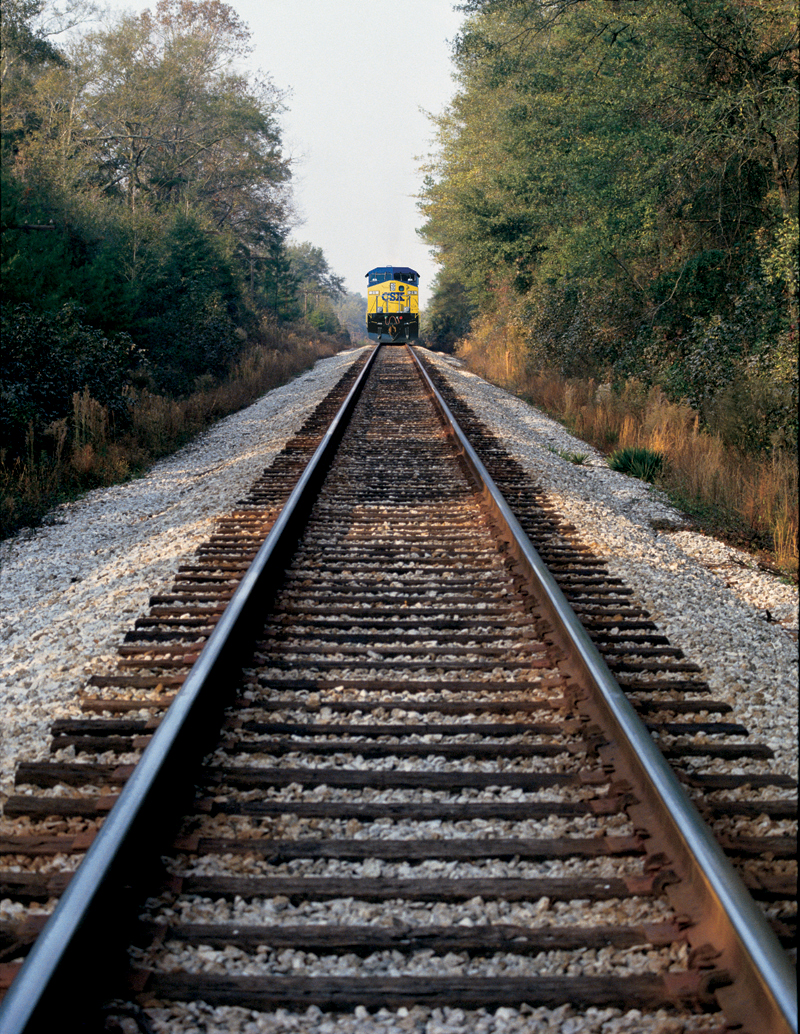 We don’t get to write those two simple words often enough at Virginia Organizing, but part of working on tough issues means that the struggle can take a while. That’s what makes our campaign win in the fight against CSX’s hazardous materials in our neighborhood so exciting. Senator Houck’s amendment requiring CSX to develop a plan for storing rail cars away from residential communities was included in the General Assembly’s budget, and Governor McDonnell’s signature will make it law.

This amendment will not instantly correct the problem of rail cars in the Mayfield community, but it’s a huge step in the right direction. Senator Edd Houck responded to the dozens of letters to the editor, to the comments at the forum we held, to the countless phone calls and emails we organized to keep the focus on this issue, and his great work should be commended. Speaker Bill Howell also voiced his support for the amendment, and deserves credit for helping stand up for the safety of our community.

Virginia Organizing took on the largest mover of freight in the entire country, and we won! Next time someone tells you that writing a letter to the editor is useless, or that legislators don’t care about hearing from constituents, or that people working together can never overcome the financial resources of a major corporation, tell them about what happened when we demanded CSX be accountable to the needs of our community.

Please come celebrate with us and learn how we’ll hold CSX accountable to this amendment at our chapter meeting on Wednesday, March 9. We’ll meet at the downtown Fredericksburg library from 6:00 p.m. – 7:30 p.m.