Home » The Issues » Health Care » What the Doctor Ordered

What the Doctor Ordered 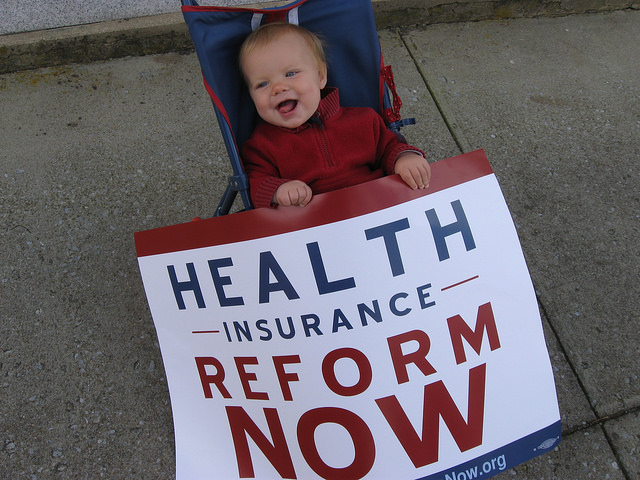 Crossposted from The Commonwealth Institute for Fiscal Analysis

Hundreds of lives across Virginia could be saved if lawmakers close the coverage gap by extending health coverage to the uninsured, an important new study shows.

Fewer people died prematurely in Massachusetts after the state expanded health coverage, according to the study by researchers at the Harvard School of Public Health. If Virginia saw the same kinds of results as Massachusetts, closing the coverage gap here could mean 235 fewer deaths by 2018. Mortality declined 2.9 percent in Massachusetts counties when compared to counties across the country with similar demographics but which did not expand health coverage.

Also, potentially preventable deaths declined 4.5 percent. That’s because when people have coverage they are more likely to visit a doctor at the first signs of an illness, allowing them to receive timely and effective health care. This is especially the case with more serious conditions that require specialty testing and treatment not available at free clinics and community health centers.

Of particular note to the debate here in Virginia, the study found the biggest reductions in mortality were in localities with the most low-income and previously uninsured people. This means the greatest benefits in Virginia could come in localities in the southern and southwestern parts of the state, where the number of people without health insurance could be cut nearly in half if lawmakers close the coverage gap.

Inexplicably, many of the most outspoken opponents of closing the coverage gap hail from the very same localities that stand to gain the most.

Lawmakers are sent to Richmond from across the state to help their constituents, and closing the coverage gap would do exactly that.