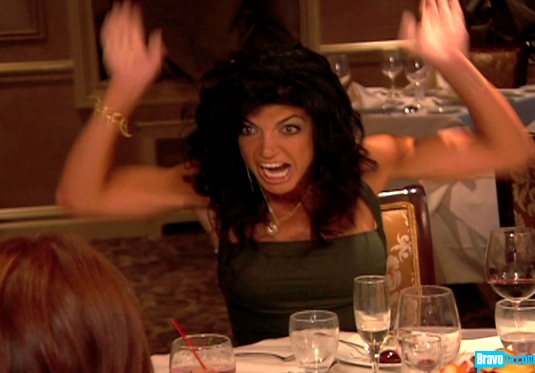 Virginians have gotten used to our Attorney General, Ken Cuccinelli, embarrassing the Commonwealth on the national stage. From suing the federal government over health care reform to harassing a college professor for studying the science of climate change, taking aim at non-discrimination clauses on college campuses or covering the bare breast of Lady Liberty, it is far from news when Mr. Cuccinelli makes Virginia a national laughingstock.

However, on Saturday afternoon, at the University of Mary Washington, a large group of protestors watched Mr. Cuccinelli embarrass himself in spectacular fashion. Speaking in a small lecture hall at UMW, Mr. Cuccinelli was visibly rattled by the student organizers and activists who outnumbered his supporters 6-to-1 in the room. Students were pretty rattled, too –we used to think health care was important, that gay rights were human rights, and that clean energy was essential for the health of the planet, but Mr. Cuccinelli didn’t seem to share those beliefs! Most shocking of all was the immature, childish behavior the Attorney General displayed during a question-and-answer period. Mr. Cuccinelli seemed noticably flustered by the students and appeared angry to have to answer their questions. When a student questioned the AG’s assertion that carbon dioxide must be safe for the environment since everyone in the room was exhaling, Mr. Cuccinelli retorted by saying that “CO2 is pretty good for trees. Your sign was made from trees, tree-killer,” before turning to field his next question. His puerile comments extended to health care, where he claimed that less government involvement would allow the free market to provide more competitive health insurance rates. He admitted, into the microphone, that if successful at blocking the health care law, many would lose access to health care…and he was proud of it.

Our Attorney General seems to be adopting the “Let him die” approach to health care. This is an embarrassment to the Commonwealth and Virginians should demand better.

Mr. Cuccinelli used the excuse of Constitution Day to visit a college campus and spew ideological propaganda behind a thinly veiled political agenda. Beyond ignoring economists, scientists, professors, and denying the very boundaries of common sense, the Attorney General behaved in a way that demonstrated blatant disregard for anyone willing to challenge his right-wing talking points. Whenever Mr. Cuccinelli speaks, progressives should exercise their Constitutional right to freely speak truth to power run amok.