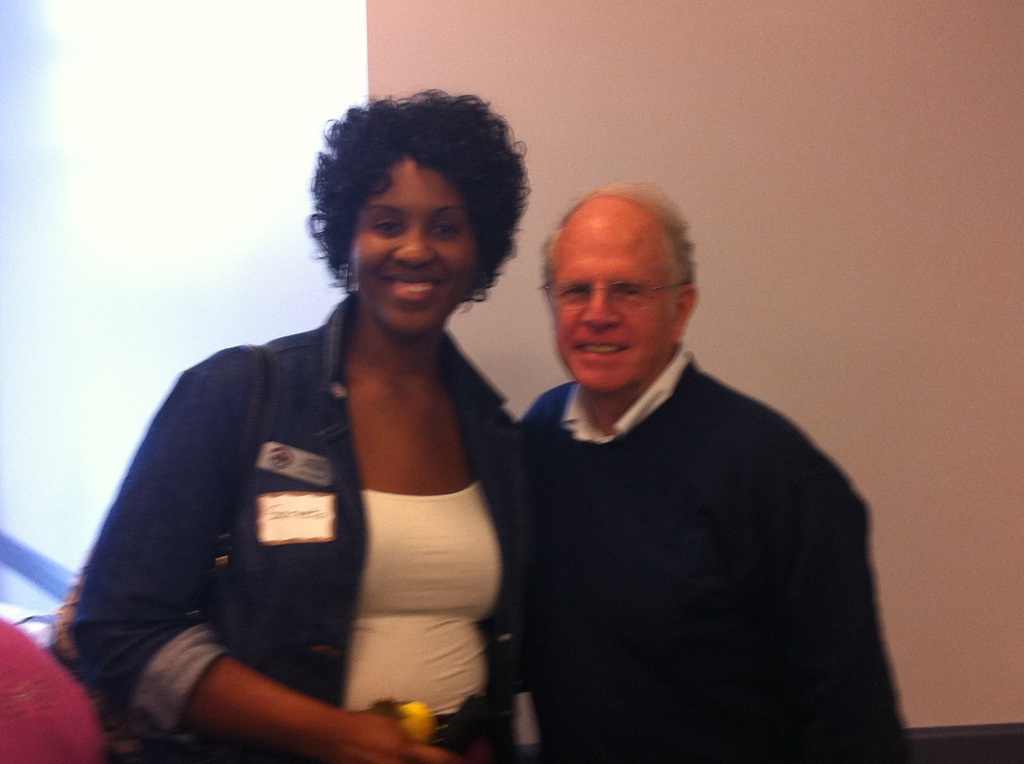 Sareeta Spliggs and Tim McCarthy were two of the more than thirty participants that attended the Dismantling Racism Workshop in South Hampton Roads on September 17th. The group committed to put an action plan together to work locally to interrupt the oppressive cycle of systemic racism.

The workshop comes on the heels of new census data that shows that racial and ethnic disparities widened in 2010. Poverty rates among African Americans and Hispanics, 27.4 and 26.6 percent respectively, are more than double that of whites, which is now 9.9 percent, up from 9.4 percent in 2009. African Americans and Hispanics also saw their incomes decline steeply from 2009 to 2010.

Click here to learn more about the latest census data on race and poverty.