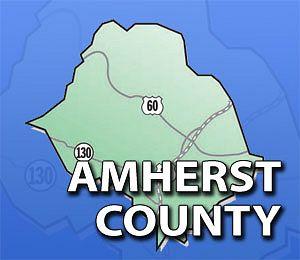 Originally published in The Amherst New Era Progress. Virginia Organizing leaders in an emerging Chapter in the area have been organizing around this important issue!

In response to major pushback against an ordinance that allows the revocation of a business license based on prior felony convictions of either the business owner or an employee, the Amherst Board of Supervisors unanimously agreed to send a revised version of the ordinance to a public hearing later in December.

The ordinance as it is currently written includes several criteria to allow the commissioner of the revenue the ability to revoke a business license, including the controversial paragraph concerning prior convictions. The current version was unanimously adopted by the board in May.

The draft presented for board discussion includes the repeal of the clause concerning felons. In addition, the section that dictates a revocation if the owner is physically or financially unable to carry on the business was considered for repeal as well as the section that specifies intoxication on the premises.

Supervisor Claudia Tucker thanked residents for their input, saying that she knows this ordinance as written is a mistake.

“Thank you for everyone who came and contacted me, came to these meetings,” Tucker said. “This is the way democracy is supposed to work.”