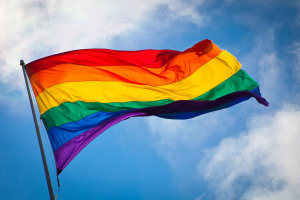 This is big news for equality.

Across the U.S., couples are getting married in states where this was outlawed just this morning.

Virginia Organizing issued the following statement after the decision:

“Virginia Organizing rejoices today with same-sex couples who will finally have the same rights to marriage as heterosexual couples. Virginia Organizing firmly believes that no person should be discriminated against because of his or her sexual orientation or gender identity. Today’s decision by the highest court in our nation shows that the United States will no longer support this form of discrimination. Congratulations to all the couples waiting for this decision and celebrating today!”

Thank you for continuing to organize to make Virginia a more just and equitable place for all people!