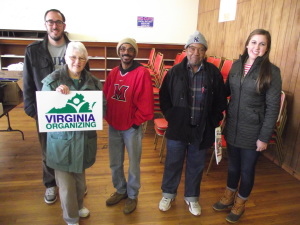 “We are grateful to the city of Martinsville for their recognition of Virginia Organizing’s 20th anniversary in 2015 and for designating December 13 as Virginia Organizing Day,” said Woody. “As a non-partisan group that tries to find common ground on issues of concern such as restoration of rights and health care reform, Virginia Organizing works to empower all citizens to participate in the betterment of their communities.”

The celebration included a restoration of civil rights clinic to help returning citizens apply to restore their civil rights, like voting. Sadly, Chapter members noted, Virginia is one of only a few states that do not have an automatic process for the restoration of voting and other civil rights.

“If we want those who have been incarcerated to be reintegrated into society, the restoration of their rights is a necessary step forward,” said Martinsville/Henry County Chapter leader Reverend Daniel Willson. “Our community needs clinics like these to educate and to provide more opportunities for those who desire to be productive citizens.”

Martinsville/Henry County Chapter leader Betty Chew agreed, “Virginia Organizing is all about equal rights for all. Once a person with a felony has served his time and paid all fines, he should be allowed back into society.”

Virginia Organizing was founded in 1995 to challenge injustice and raise the voices of people at the grassroots. The Martinsville/Henry County Chapter does this by working on issues that are important to the local community. If you are interested in getting more involved, please contact Southside organizer Nik Belanger at 434-709-4953 or nik.belanger@virginia-organizing.org. 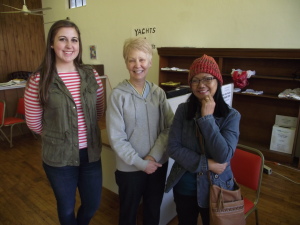 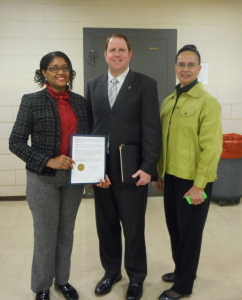