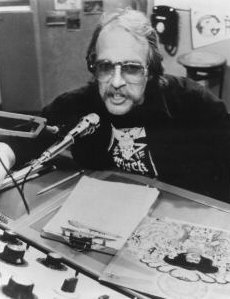 Because of the Affordable Care Act, all Americans are one step closer to being able to see a doctor (Johnny Fever or otherwise) when they need one. The Supreme Court will consider the decisions of the lower courts, like Cincinnati and Richmond, when eventually deciding the constitutionality of the health care law.

“Every step of the way the health care debate has been polluted by partisan politics. Today's decision, made by judges appointed by both Republican and Democratic presidents, is immune to that criticism. The court ruled on the merits, and it’s as simple as that.

“Congress clearly has the authority to regulate the health insurance market, including protecting consumers from insurance industry abuses and reducing costs for families, seniors and businesses. The best way to protect consumers and control costs is to make sure everyone has health insurance, and that’s what the Affordable Care Act does.”