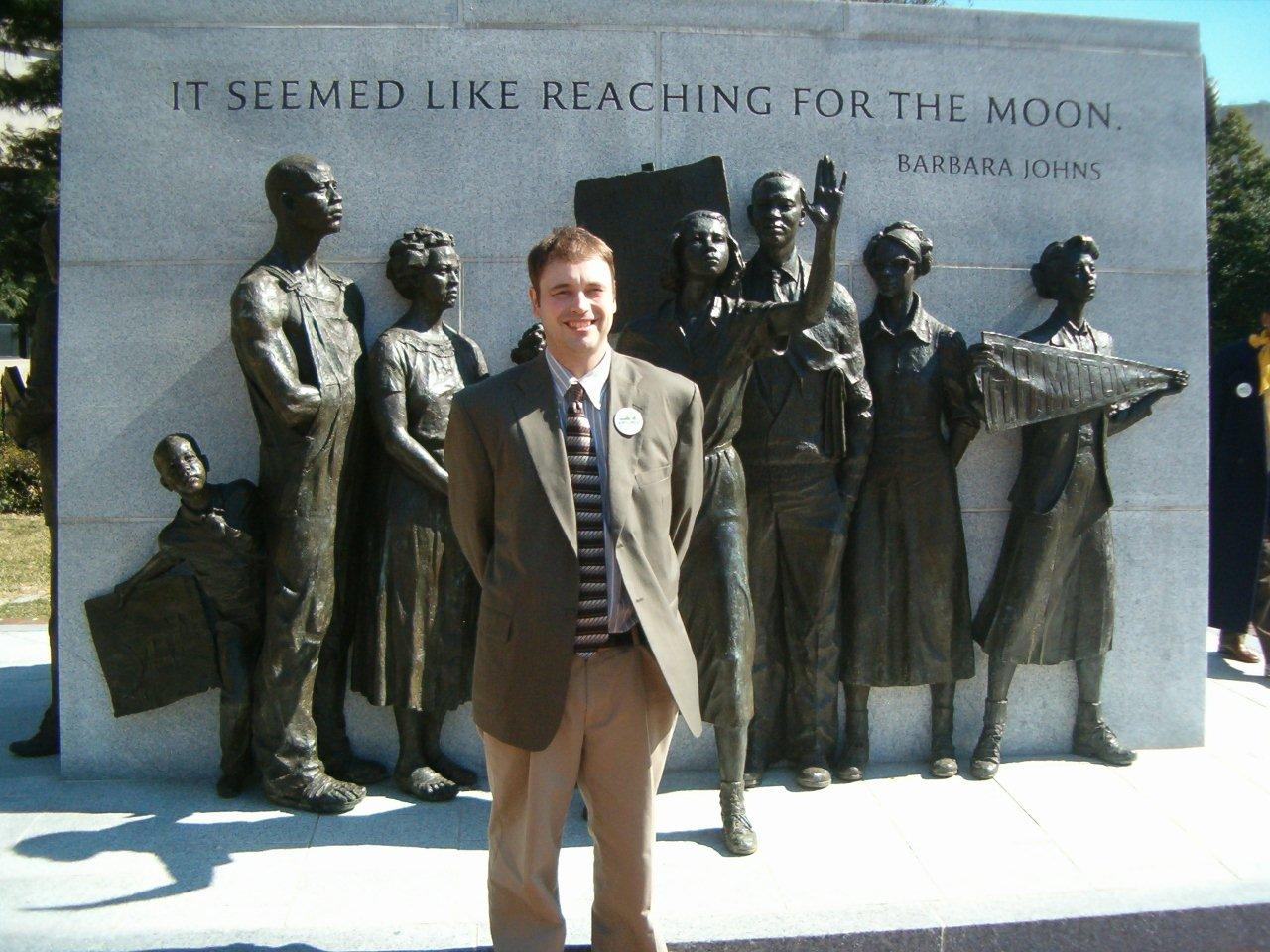 David Harrison from Ringgold, in Pittsylvania County, first came to a Community Jobs Program campaign meeting last summer and has been an active member since. David is passionate about issues involving economic inequality and reforming the tax code. Last December, he helped organize a protest outside of Sen. Jim Webb's office on extending unemployment benefits and ending the Bush tax cuts for the wealthy. He also woke up at 4 a.m. to travel to Richmond during the legislative session to lobby on a variety of issues.

Although, David is active on many issues, he is most concerned about health care and has been an advocate for universal health care. Recently, he helped celebrate the one-year anniversary of the Affordable Care Act by helping with a celebratory event at  Danville Community College.

He is also working to expand Virginia Organizing’s reach in the county, where he has been a long-time community activist. David will be bringing his experience and enthusiasm to the Virginia Organizing Power Analysis weekend on April 30 in Harrisonburg.