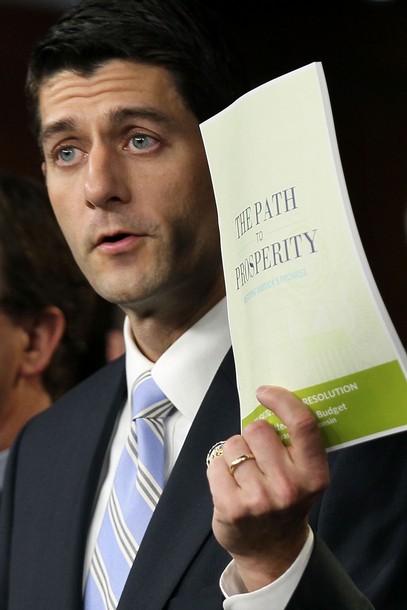 RICHMOND, Va. – Virginia could take a real hit from the Medicare and Medicaid changes that are part of the GOP budget plan being considered today in Washington, D.C. That's the opinion of opponents of the plan proposed by Congressman Paul Ryan (R-Wisc.).

Jill Hanken, staff attorney for the Virginia Poverty Law Center, predicts the cuts and changes being proposed would break an already strained system.

"Virginia's Medicaid spending is 48th in the nation, and that's because we have very restrictive eligibility rules and limited services, and very low provider payments."

The Ryan plan would replace federal Medicaid funds for Virginia and other states with block grants, and install a voucher plan for Medicare. Hanken says such dramatic changes would harm real people across Virginia.

"Low-income, elderly and disabled people; 70 percent of our Medicaid funding goes towards that population."

In her view, the Republican budget plan would hurt those who are most vulnerable and in greatest need of the services provided by these programs.

President Obama has advocated a balanced approach of strategic cuts and tax increases on the wealthiest Americans, although Republicans insist major changes are needed to stem the deficit.

This story was originally posted on the Public News Service.

Click here to view this story on the Public News Service RSS site and access an audio version of this and other stories: http://www.publicnewsservice.org/index.php?/content/article/19480-1