Gov’s Budget: More Than $4 Million in Cuts to Health Care 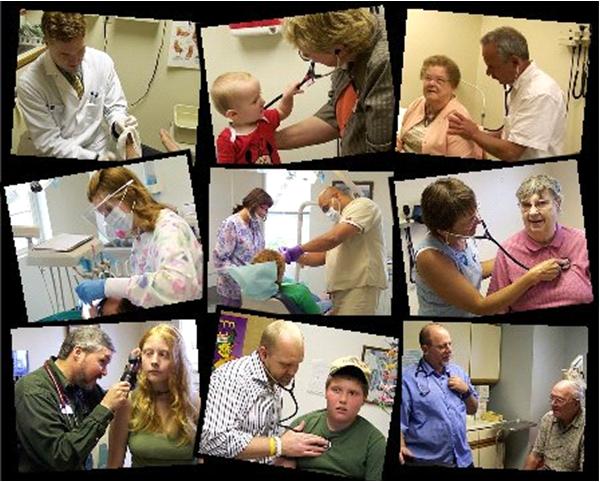 For the thousands of Virginians who rely on health-care safety nets, the governor's new proposed state budget could mean trouble.

Rick Shinn, director of government affairs for The Virginia Community Healthcare Association, says the cuts would be especially harmful to programs which help provide medication for people who can't afford it.

"Every $1 that we receive in state funding brings back well over $100 in medication and services. Without funding to be able to access those, all of that goes away."

The state funds are used to leverage millions of dollars in free pharmaceuticals for uninsured patients, Shinn says, adding that many people with chronic health problems such as diabetes and asthma will have difficulty managing those illnesses.

According to the governor's office, many of the cuts are needed in order to comply with federal health-care reform. The Affordable Care Act potentially will add an estimated 400,000 Virginians to Medicaid. Shinn says cuts to safety-net funding may harm access for those patients, as well as Virginians who will remain uninsured.

"There still will be over 289,000 Virginians who will remain uninsured. Many of these may be the working poor, maybe persons who simply cannot afford – or still do not have access to – health insurance."

The loss of funding, Shinn says, will result in uninsured people ending up in emergency rooms and with lengthy hospital stays, which he says will end up costing the state more money in the long run.

It is now up to the General Assembly to review and make its changes to the governor's proposed budget.

A full state budget breakdown is online at governor.virginia.gov.