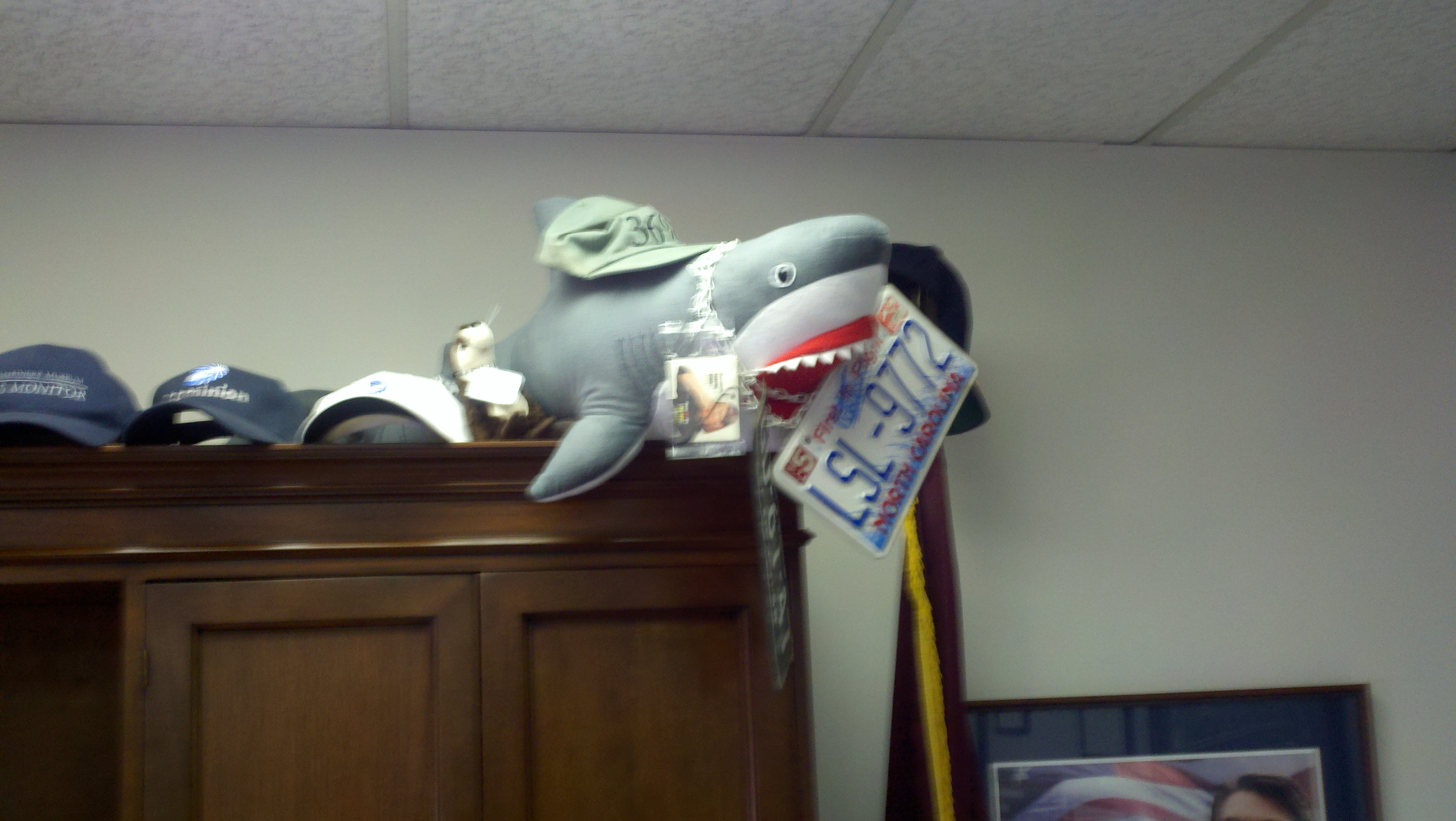 Yesterday the House voted in favor of SB 1367 which would allow out of state drivers to take out a title loan in Virginia. The bill expands predatory lending and rolls back much of the progress made last year on car title lending. Now, our neighbors in Maryland, DC, West Virginia and North Carolina can come to Virginia to be preyed upon by predatory lenders who are not allowed to operate in their respective states.

From Jay Speer of the VIrginia Poverty Law Center: Money won over common sense yesterday in the House of Delegates. Many thanks to Delegate Glenn Oder who led the bi-partisan fight to defeat this awful bill but fell one vote short.  Several Republican and Democratic Delegates urged their colleagues to vote against this bill but leadership in both parties won the day.  Please thank your Delegate if she or she voted NO and tell your Delegate you are very disappointed if he or she voted yes.

Please keep in mind that every Delegate that voted Yes was fully informed by advocates before the vote and a long debate yesterday in the House.  It was very clear that a yes vote was a vote to expand predatory lending.