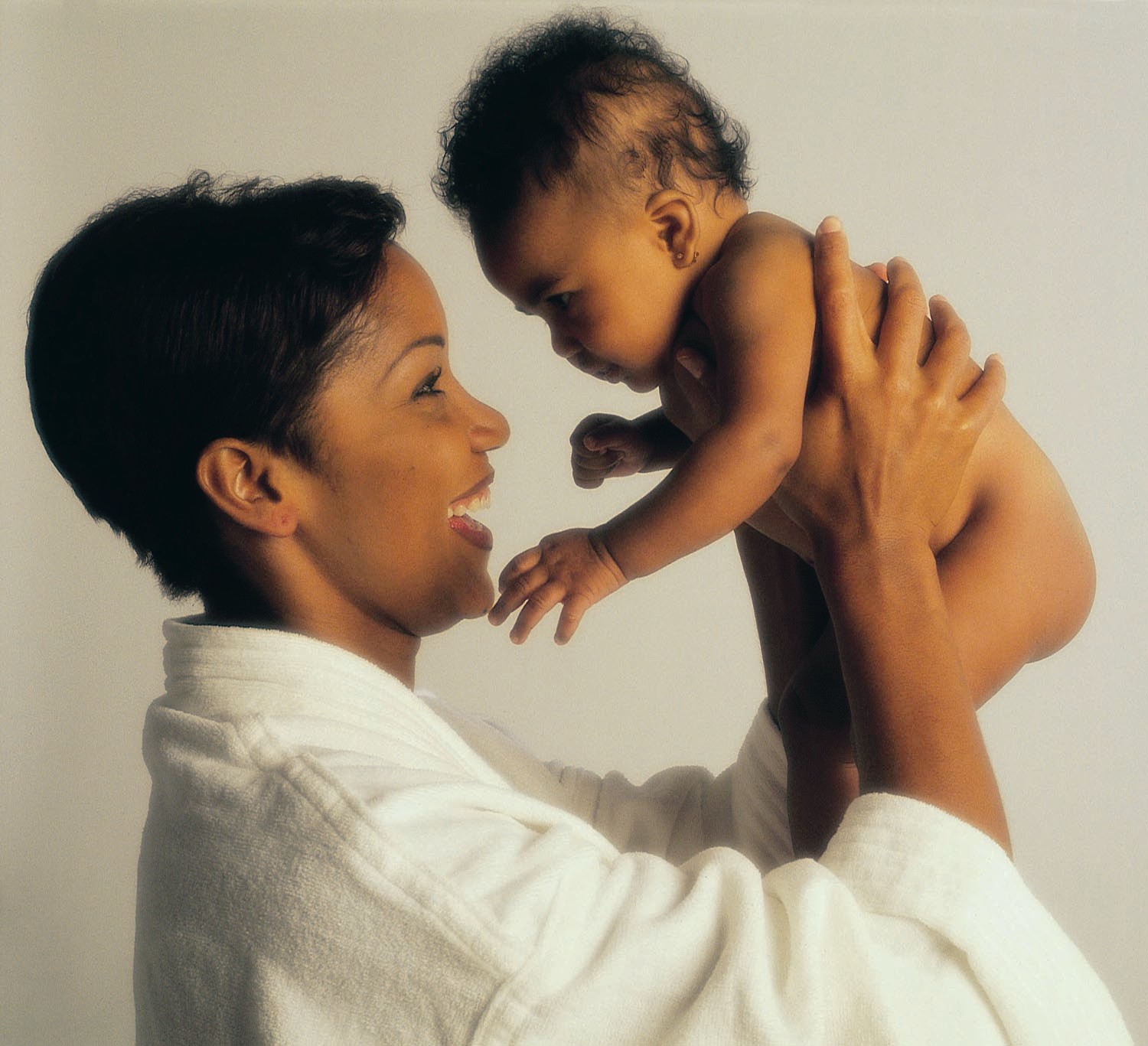 Recently the Virginian Pilot ran an excellent story by Elizabeth Simpson on infant mortality in Virginia and the factors that race, economic status and geography play in the health of the baby. Click here to view the full article.

The following is a letter to the editor written by nurse and Virginia Organizing member Marilyn T. Lieber. Marilyn has been an active advocate in support of health care reform. She has spoken out in favor of the health care law and in opposition to health care budget cuts at the state level. As the General Assembly begins today, we are reminded of the real cost of austerity measures, especially health care budget cuts that impact those most vulnerable in our society. Whille Virginia ranks as one of the top five states in the nation to do business, our infant mortaility rate is in the bottom half of the nation. In addition, Virginia ranks 48th in the nation for Medicaid spending. The time has come for us to move forward and create a healthier Commonwealth for all Virginians. Click here to view the letter on the Pilot's website.

Re 'Dying young, dying black: Infant mortality high in Va.,' front page, Jan. 3: Congratulations to Elizabeth Simpson for spotlighting the shameful ranking of Virginia in the bottom half for infant mortality. I hope that Virginia legislators note the fact when considering cuts to the state budget during the upcoming General Assembly.

Simpson's point draws attention to the disparity among African American and white infant death rates. This is evident in the statistics she cited, but overall white babies do not fare too much better.

Prenatal care is the single significant factor in the reduction of infant mortality. In addition to monitoring the physical health of mothers and babies, prenatal care can provide education in child care, referral to programs such as 'Centering Parenting' classes in Portsmouth, which promotes positive parenting.

Ironically, in the same section of Monday's newspaper, another story elaborates on the House GOP's efforts to take an early swipe at the health care law that would help to reduce the infant mortally rate among blacks and white babies alike.