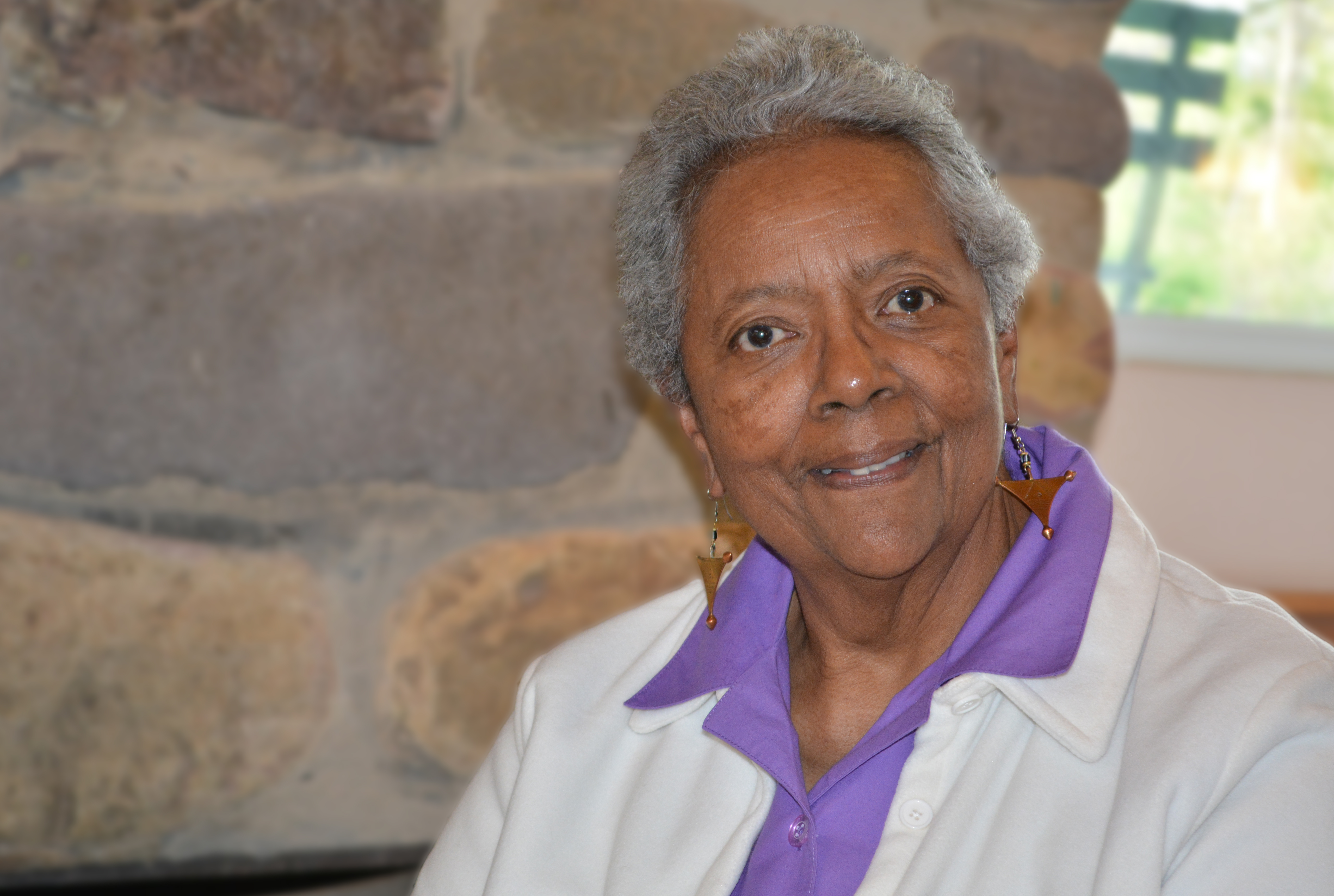 Jay has served as Chairperson of Virginia Organizing and Treasurer. She feels a great sense of pride in the growth of Virginia Organizing. She is proud of Virginia Organizing’s work on health care, restoration of voting rights for former non-violent felons, and election protection. Jay committed to Virginia Organizing after attending a board meeting where she was impressed by the passion and seriousness with which members went about their work. During Governor Mark Warner’s term, Jay devoted much time to reforming Virginia’s tax system.  Similarly, she and many others statewide pushed successfully for policy change in housing and redevelopment.   In subsequent years, she worked with Virginia Organizing’s strategic assessment and organization by state legislative districts.

Jay was born in Hampton, Virginia, but has lived in Newport News for the many years. After receiving an undergraduate degree from Wilson College in Chambersburg, Pennsylvania, she returned to Hampton Institute for a Master’s Degree in guidance counseling.  Tirelessly, Jay pursued careers in Professional Girl Scouting, social work, entrepreneurship, and finally spent 15 years with the City of Hampton’s youth department. When Jay is not organizing, she enjoys involvement in a book group and is an avid traveler.  Mostly, Jay loves to be surrounded by friends.