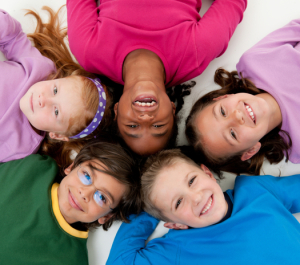 Medicaid turns 50 years old this week, and the impact it’s had on the lives of children is being praised, both by advocates and academics.

Two in seven Virginia children receive services though the healthcare program, which was created primarily for poor families and those with disabilities. Jill Hanken, a staff attorney with the Virginia Poverty Law Center, says the effects of the program on children who have received Medicaid benefits has been significant.

“It’s really hard to imagine, because after 50 years of having this important program, it really is part of the fabric of this country,” she says. “I can’t imagine the world without it.”

Virginia has not taken advantage of an option under the Affordable Care Act to expand Medicaid’s coverage of the working poor. Critics in the General Assembly say it would be too expensive, but expansion supporters note the federal government would pay nearly the entire cost. Children’s advocates argue that even kids who qualify now would do better under expansion, in part because their families would be more financially stable.

Joan Alker, executive director of the Georgetown University Center for Children and Families, is part of a coalition that researched how kids helped by Medicaid do later in life. She says it makes a profound difference in several ways.

“What’s so interesting about this new research is it’s showing that when these kids grow up, there are so many ways in which Medicaid has benefited them,” says Alker. “Their health is better, their educational success is better and their economic outcomes are improved.”

The program covers at least 600,000 Virginia children. Nearly one-third of the commonwealth’s pregnancy care and births also are covered.