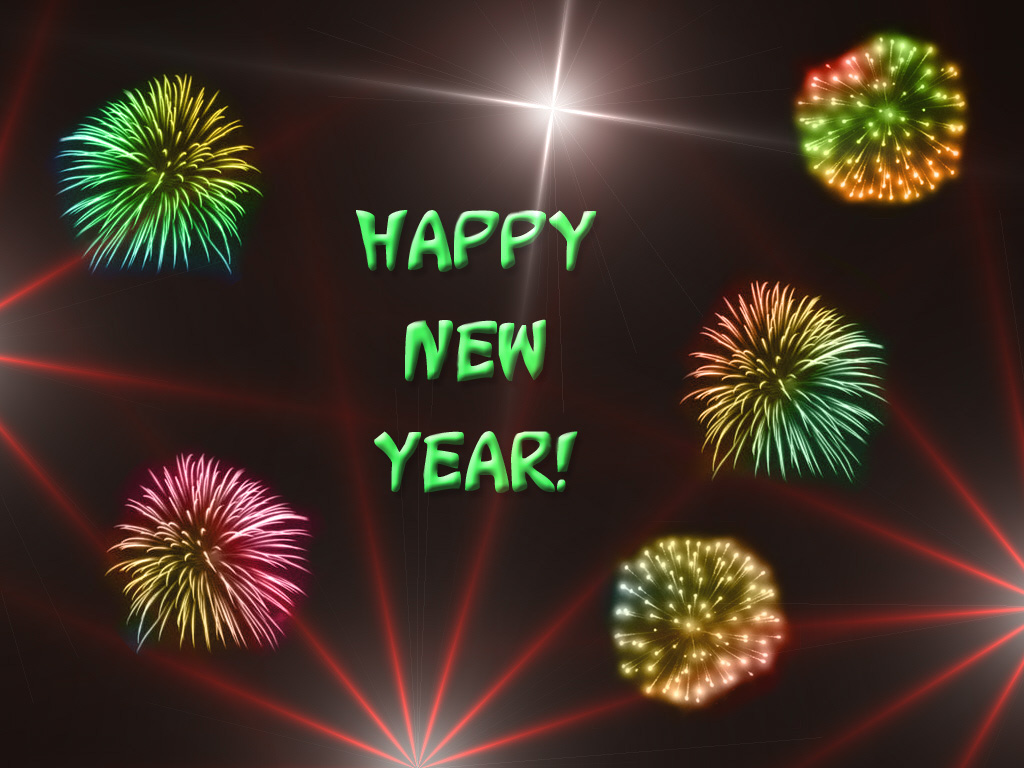 While Republicans in Congress vow to repeal the health care law as their top priority in the new year, Virginia Organizing is celebrating new consumer protections of the Affordable Care Act going into effect this Saturday, January 1,2011.

Twenty new consumer protections will go into effect this year, many of them on January 1, including closing the Medicare Part D Donut Hole and requiring that insurance companies spend at least 80 percent of our premiums on actual health care. On Saturday, more funding for preventive care, incentives for physicians who chose primary care and better services for Medicaid patients will all go into effect.

“Thanks to the Affordable Care Act, millions of Virginians will now have access to quality affordable health care. Most importantly, the health insurance companies will finally be held accountable to consumers. The health care law provisions going into effect on New Year’s day will give thousands of Virginians a happier, healthier 2011,” said Sandra Cook, Chairperson of Virginia Organizing.

Here's a complete list of the changes that will go into effect January 1: (From the Hill’s Health Watch)

Medical-loss ratio requirements: Health care plans must providerebates to customers if they spend less than 80 percent of premiums on health care (85 percent for the large-group market). However, a number of plans have been exempted from the requirements.

Health care plans must begin calculating the ratios next year, with rebates starting in 2012. Also in 2011, so-called "mini med" plans will be required to collect and share data so federal regulators can decide how to apply the medical-loss ratio to the low-value plans going forward.

Closing the donut hole: Medicare beneficiaries will receive a 50 percent discount on brand-name prescriptions, as the government works to close the Medicare Part D "donut" hole. The discount applies to drugs whose manufacturers have signed agreements with the Centers for Medicare and Medicaid Services; those who don't won't see their drugs covered by Part D.

The "donut hole" refers to a gap in Medicare prescription drug coverage included in the 2003 law that created the program.

Below a certain threshold ($2,830 in 2010), Medicare pays 75 percent of drug costs. And for beneficiaries who reach a catastrophic level of spending on drugs ($6,440), Medicare pays for 95 percent of the costs above that threshold. Beneficiaries whose spending falls between those two thresholds — the so-called donut hole — until now had to pay 100 percent of costs in the gap. The new reform law progressively closes the gap, first with $250 rebate checks starting in 2010 and then with a 50 percent discount on brand-name drugs starting next year. By 2020, beneficiaries will get a 75 percent discount, thus completely closing the donut hole.

Medicare prevention benefits: Cost-sharing for Medicare-covered preventive services earning an "A" or "B" grade from the U.S. Preventive Services Task Force will be eliminated. Medicare deductibles for colorectal cancer screening tests will also be waived, and Medicare coverage will be authorized for a personalized prevention plan.

CLASS Act: A national, voluntary program will allow employees to purchase long-term care insurance. Enrollees who become disabled will be able to get payments to help them in their daily lives after they pay into the program for five years.

Premium threshold freeze: The income threshold for income-related Part B premiums will be frozen at 2010 levels for 2011 through 2019. The Part D premium subsidy will be reduced for individuals earning more than $85,000 and couples earning above $170,000.

Medicare Advantage changes: Payment rates to private Medicare Advantage plans will be gradually reduced in comparison to Medicare fee-for-service (FFS) rates. Payments will be frozen at 2010 levels, and plans cannot impose higher cost-sharing requirements for some benefits than required under the FFS program.

Quality strategy: The Department of Health and Human Services must report to Congress a strategy to improve health care service delivery, patient health outcomes and population health. The plan must be updated each year.