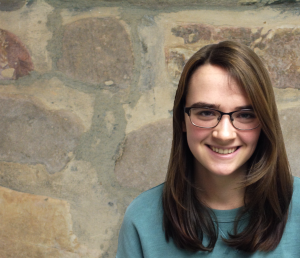 Letter to the Editor Published in The Daily Progress

On April 22, my opinion of Virginia vastly improved with the governor’s executive order that allowed more than 200,000 former felons to vote. I no longer had to be ashamed that the state I lived in made it unnecessarily hard for people to vote after incarceration. I felt like we were finally making progress in the battle against voter suppression.

Although I am too young to vote, I still want to be involved in the political process. Virginia Organizing gave me this opportunity. I worked with the local chapter to set up voter registration tables in areas where we could identify former felons who wanted to get their voting rights back. We would ask people who walked by if they were registered to vote.

I was astonished by how many people replied that they couldn’t vote due to a past criminal record. I still remember how one man smiled when I told him the governor had restored his rights.

Now due to the objections of Del. Rob Bell and other legislators, and the decision of the Virginia Supreme Court, Virginia Organizing has to call the former felons we helped register to vote and inform them that they have lost their voting rights for the second time. However, the governor has promised to individually restore their rights, and I can only hope that he manages to do so very soon.

Virginia is one of only nine states that do not automatically restore voting rights to ex-felons upon release. This legacy of voter suppression needs to be left in the past.