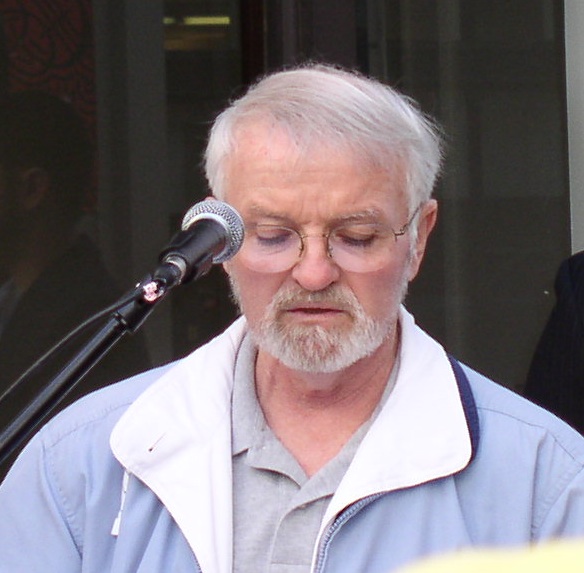 Ray Scher of Caroline worked for decades as a managed care nurse, licensed practical nurse and nursing home inspector. It is his experience and insight into the health care industry that led him to be an active advocate for health care reform.

Scher worked for Blue Cross as a managed care nurse during the time that they transitioned to a for-profit model. “After becoming a for-profit, we were no longer looking at clinical outcomes, we were looking at the bottom line. I became very uncomfortable with where the organization was headed because I got into nursing to serve patients, not shareholders,” said Scher.

He began speaking out internally but found that few of his colleagues were in a position to join him. “So many health care workers are non-union and are afraid to speak up because they fear losing their jobs.”

Eventually Scher retired early and has since dedicated himself to health care reform.  He has been active on the Virginia Organizing Health Care Committee and recently testified at the VHRI (Virginia Health Reform Initiative) meeting to determine the governance of Virginia's exchange. He supports the Affordable Care Act and spoke out at the May 10, U.S. Appeals Court health care trial in Richmond.

With support and encouragement from his wife, Scher presses on, “Anymore, health insurance companies and corporations are working against what is best for patients. That’s why we need to continue to organize. And getting grassroots people together is the only way we are going to win.”