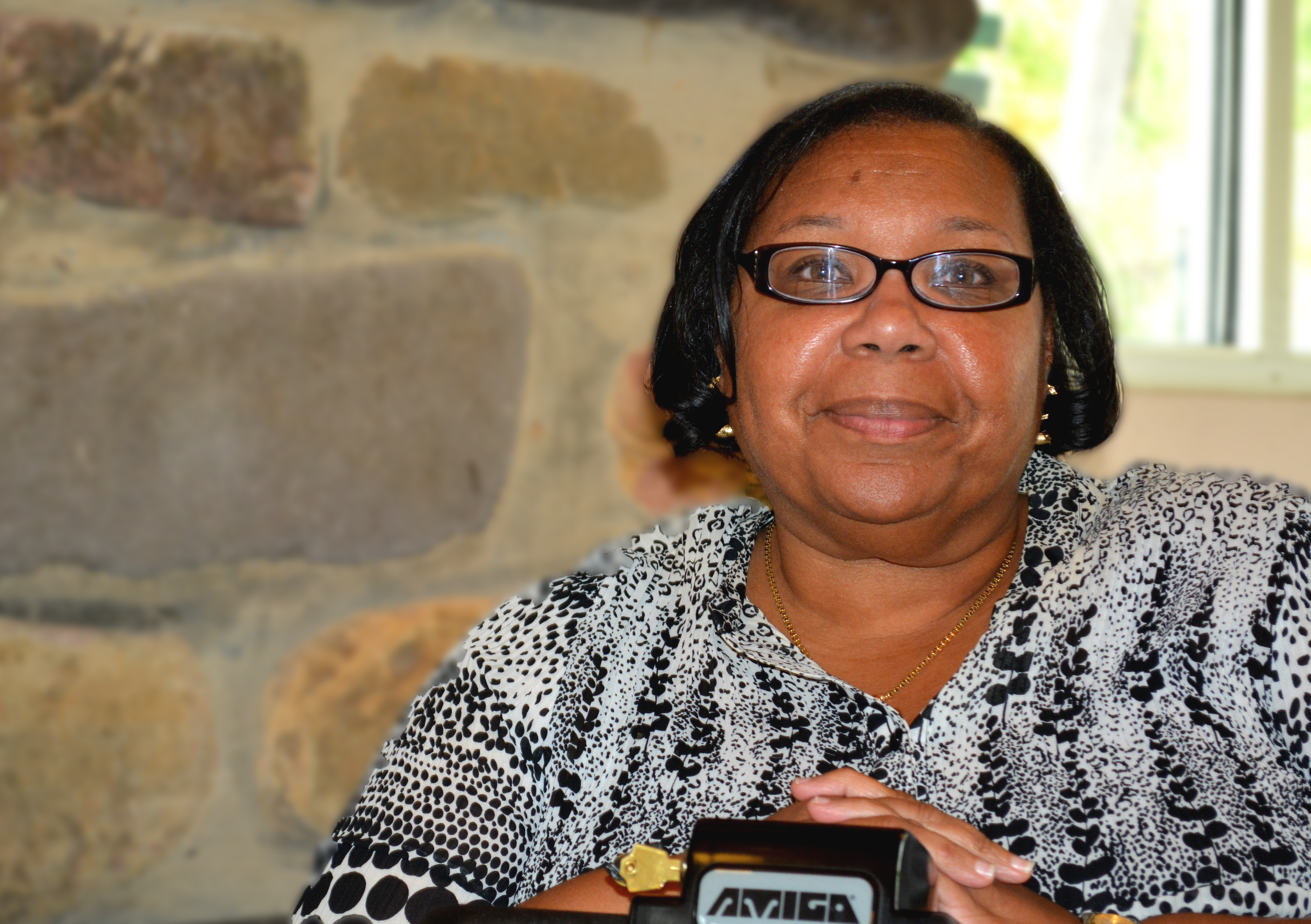 Raised in Hopewell, Sandra is a retired social worker living in Petersburg.  As a social worker, Sandra supervised the Independent Living Center, helping people with disabilities advocate for their rights.  Sandra was an early member of the Virginia Organizing Petersburg chapter. Sandra’s first local issue reorganized community members to put a fair housing officer into a longstanding vacancy.  Since 2002, Sandra continues to work to increase the minimum wage, address issues of racial profiling, reform the health care system and restore voting rights for former felons.  In addition to her work with Virginia Organizing, Sandra serves on the State Rehab Council and Disability Commission, positions appointed by former Governor Tim Kaine. “The real reason I continue to work with Virginia Organizing is because when we say we’re going to do something we actually do it,” said Cook.