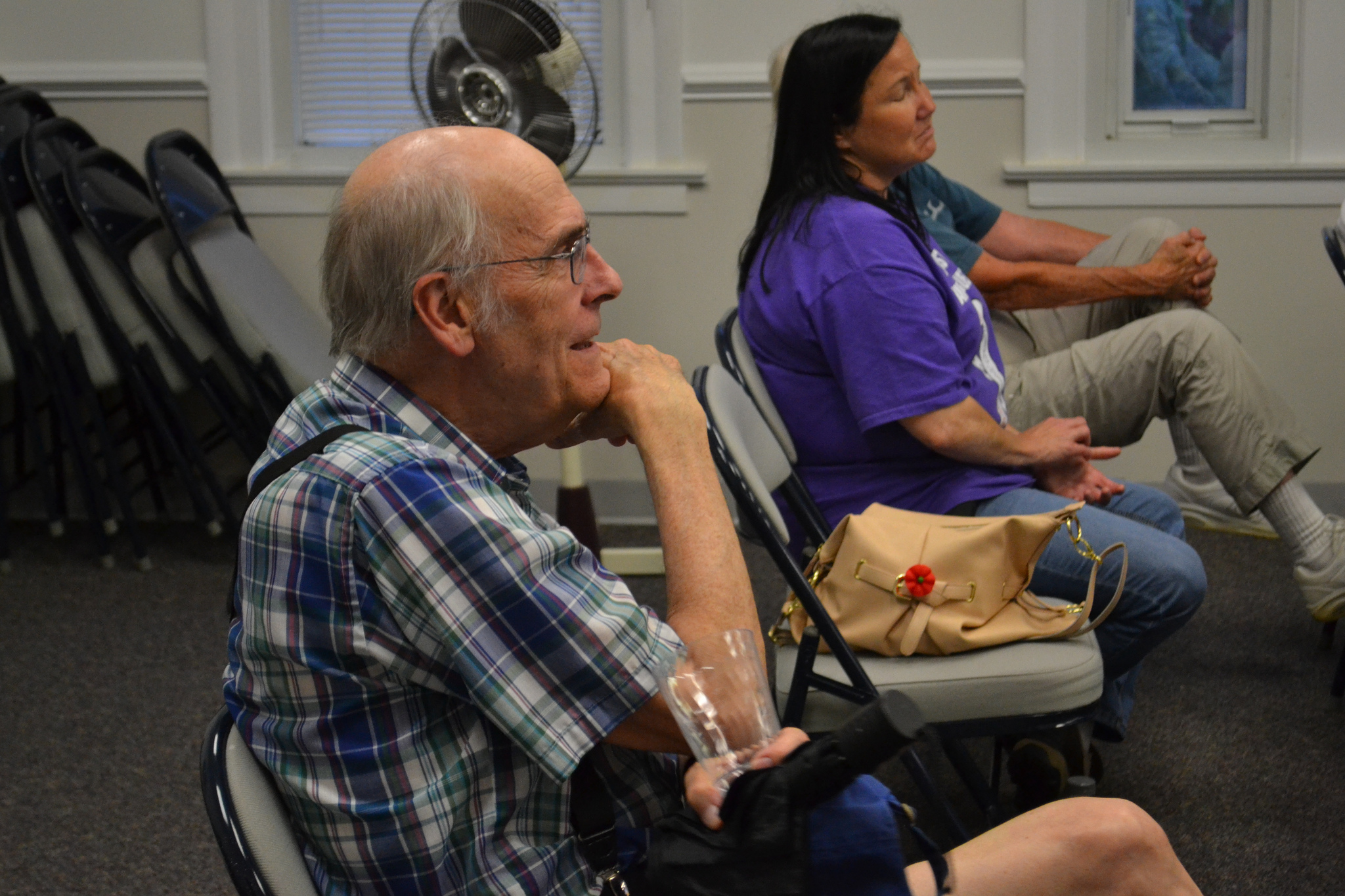 Originally posted by the Public News Service on August 29, 2014

RICHMOND, Va. – At the ripe old age of 79, Social Security is helping Virginia residents and the economy.

While pensions have changed, jobs have been lost and homes have lost equity, one in six folks in the state rely on Social Security benefits. As the program celebrates another birthday, federal figures show it brings almost $20 billion a year to Virginia – nearly 5 percent of the state’s total income.Ginger Thompson, communications director for AARP Virginia, said it’s enough to keep hundreds of thousands out of poverty.“Thirty-eight percent of the state’s population over the age of 65 would have incomes below the poverty line if they did not receive Social Security,” she said.Despite concerns about the program’s solvency, Thompson said it’s facing only a modest shortfall in the future. This year’s Social Security Trustees report projects the program can pay all benefits in full for nearly two decades, and three quarters of benefits after that.Some members of Congress are pressing to dismantle the program, citing the future shortfalls. But Eric Kingson, a distinguished fellow at Syracuse University and co-director of the group Social Security Works, said some of the fears are overblown. He said it really only needs minor changes – and likens it to road repairs.“Like our highway system – occasionally you run into some bumps in the road, but you don’t start talking about ripping up the system,” he said. “But the folks who want to destroy it, who want to pull it part, they do start talking about, ‘The sky is falling.’ “The wealthy only make Social Security payroll contributions on their first $117,000 of earnings. Thompson said raising that cap is one of many options for shoring up the program. She said they want people to get connected to the debate over Social Security’s future and let their leaders know what they want. “Have a conversation about the future of Social Security,” she said, “and take that conversation out of Washington and into the communities.”A report from Social Security Works is online at socialsecurityworks.org.