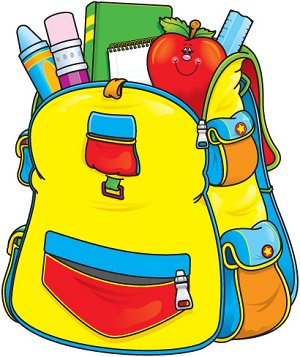 Parents and teachers will gather Thursday in Staunton to collect school supplies for local schools and to call attention to previous cuts to education funding. Cuts in excess of 15 percent which has meant crowded classrooms, outdated textbooks, and reduced student achievement. The state closed last year’s $6.2 billion shortfall almost entirely with cuts and help from the federal government. Only 2 percent of last year’s deficit was made up through new revenue. The state budget has been cut dramatically every year for several years, as state revenue has fallen by more than 10 percent.  Only new revenue can close our budget gap without more significant cuts.

“We are gathering Thursday because while the governor boasts about his surplus, Virginia is in the midst of an enormous fiscal crisis, in part due to irresponsible decision making by our state leaders. We shouldn’t have to donate school supplies to bridge the funding gap. Our state leaders should be raising revenue to fund education, instead of considering even more deep cuts that will hurt our quality of life and prevent us from investing in our future,” said Connie Birch, Staunton Virginia Organizing Chapter member.

Because of budget cuts from state funding, Augusta County Schools had to reduce 10% of their instructional budgets, technology budget decreased 40.8%. Thirty eight  full time positions were cut, and maintenance, grant projects, and transportation were all significantly reduced. In Waynesboro City Schools, they cut 23 positions, cut their budget by 2.4 Million, and increased their pupil/teacher ratios! In Staunton, they are almost at the breaking point—Charles Phibbs, Staunton City Schools Finance Director even said with “increasing costs of health insurance, the need to address employee compensations, and other improvements.. it is clear that we need resources beyond what is generally available.” They’ve made major cuts over the past 2 years and are just about exhausted.

So join us Thursday to stand up for what is right! We’re holding a school supply drive in solidarity with our teachers, families, and students who are suffering under our current system! We need changes! We need to raise revenue for our state’s vital programs!