Home » The Issues » Budget and Tax Reform » Tax Breaks for Space Burial for the Wealthy, Education Cuts for Us?

Tax Breaks for Space Burial for the Wealthy, Education Cuts for Us? 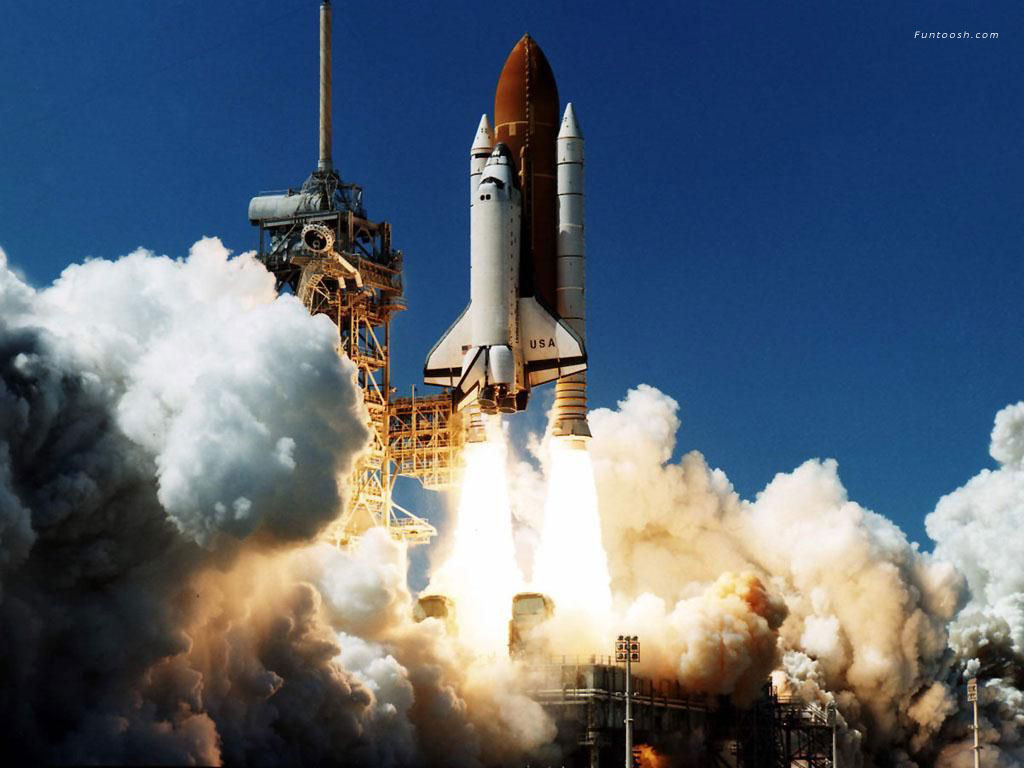 The 2012 Virginia General Assembly session is upon us and it's clear that silly season has begun. You may have already heard that Delegate Terry Kilgore introduced legislation that would provide a tax credit of up to $8,000 for Virginians who want their cremated remains blasted into space on a rocket. If passed, this absurd tax credit will join hundreds of other subsidies enjoyed by the wealthy, while middle class Virginians struggle with more budget cuts.

Over the last five years, Virginia has cut public safety by 35% and now has fewer police on the streets and fewer firefighters in the stations. Class sizes in Virginia have gone from 3rd best in the nation to 41st. Health care services have been cut to the bone.  We know we need a better solution.

In poll after poll, Virginians prefer closing our budget shortfall using a balanced approach—one that includes new revenue along with targeted spending cuts. But is Governor McDonnell listening to the majority of Virginians who want a balanced approach where the wealthy and corporations pay their fair share?

Join us this Thursday, December 15 at 10:00am to deliver the petition to Governor McDonnell at the capitol. Click here to RSVP.

While middle class families pay taxes on their income and purchases, more than 60% of corporations in Virginia pay no corporate income tax and yacht owners receive a tax break.  In fact, Virginia’s tax code is full of loopholes that cost us more than $12.5 billion every single year – that’s more than 12 times our current shortfall. Even as we cut funding for crucial investments in our future like roads, schools, environmental protection, and health care, nearly 2 out of every 3 corporations in Virginia have no tax liability at all.

Click Here to deliver the petition in person on December 15.