The Price of Repealing the Affordable Care Act: Virginia 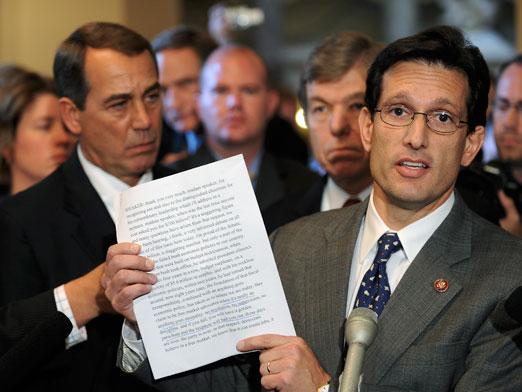 Virginia’s families will soon be free from the constant worry that they will not be able to get health care when they need it the most.  But repealing the law would strip Americans of this new freedom and take us back to the days when big insurance companies had the power to decide what care residents of Virginia could receive—allowing them to once again deny coverage to children with pre-existing conditions, cancel coverage when people get sick, and place limits on the amount of care people can get, even if they need it.  What’s more, without the law, insurance companies could overcharge for insurance just to boost their profits, or use fine print to deny medical treatments that are covered under people’s policies.

In addition, repealing the law would add at least a trillion dollars to the deficit, which America cannot afford, nor do we want to pass that debt to our children and grandchildren.

At a time when Virginia residents will soon be finally free from worrying that affordable coverage will not be available to them and their families when they need it the most, repealing the Affordable Care Act would be devastating.  Virginia residents, providers, small businesses and other employers would be denied critical new benefits of the law, from protections against insurance industry abuses to new coverage options and millions of dollars in support so states like Virginia can deliver quality, affordable health care options to all of its residents.

Without the Affordable Care Act: