Home » The Issues » Civic Engagement » VA Group: No Love for the Legislature

VA Group: No Love for the Legislature 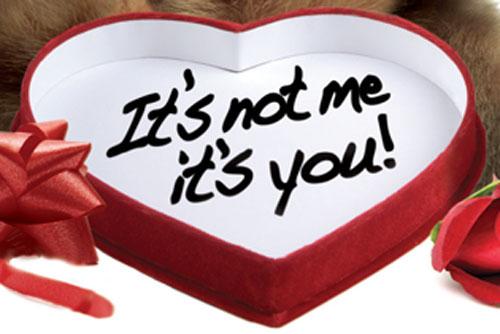 It's Valentine's Day, but one group isn't feeling the love from the General Assembly – and to signify that, is delivering empty broken-heart boxes to legislators today.

Jay Johnson, treasurer for Virginia Organizing, says the statewide group is disappointed by the vast majority of bills this session, many of which it sees as focusing on issues that have little to do with helping the economy or most families in the state. Johnson says one piece of legislation she finds particularly troubling is the 'Voter ID' bill.

"There is no voter fraud in Virginia, and yet the Legislature has spent an enormous amount of time in both houses trying to come up with a bill that is constitutional. What we need to be doing is trying to encourage people, in any way we can, to vote."

Voter ID bills have passed both the Senate and House which would require voters to show some form of ID at the polls, or their votes will not be counted. Proponents of the bills say current rules are far too loose and some form of identification should be required. Opponents say laws that require voters to show identification will dissuade some people from voting – including students, the elderly and the poor.

Other bills Johnson says the group also takes issue with numerous bills regarding gun laws, such as the Senate's recent decision to repeal the one-handgun-a-month law, which had been on the books for 19 years.

"Having more guns – the ability of people to buy more guns per month than is obviously necessary, if they're building a small army somewhere."

On Tuesday morning, members of Virginia Organizing are scheduled to visit the General Assembly to deliver the broken-heart boxes to legislators.

Click here to view this story on the Public News Service RSS site and access an audio version of this and other stories: http://www.publicnewsservice.org/index.php?/content/article/24809-1