VIDEO: Anger Management? Cuccinelli at UMW, Gives “The Hand” and Shouts at Woman in Crowd 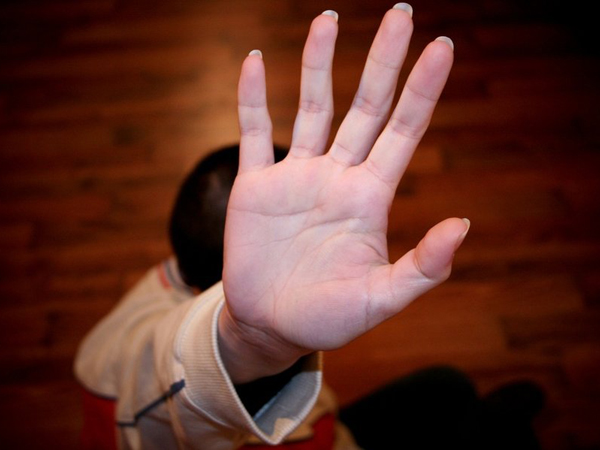 Scroll to the end of the clip (2:10) where Attorney General Cuccinelli gives "the hand" and yells at a woman in the crowd.

On Saturday afternoon September 17, at the University of Mary Washington, a large group of protestors watched Mr. Cuccinelli embarrass himself in spectacular fashion. Speaking in a small lecture hall at UMW, Mr. Cuccinelli was visibly rattled by the student organizers and activists who outnumbered his supporters 6-to-1 in the room. Students were pretty rattled, too –we used to think health care was important, that gay rights were human rights, and that clean energy was essential for the health of the planet, but Mr. Cuccinelli didn't seem to share those beliefs!