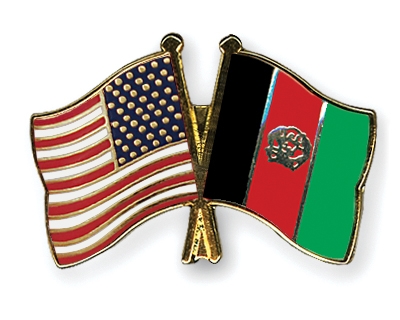 From Center for Poltics Press Release:

After hosting two visiting delegations of Afghan women from high levels of government and civil society last summer, staffers from the University of Virginia Center for Politics have returned from a mission to Kabul, where they reunited with the Afghan delegates of the U.S.-Afghanistan Professional Partnership Program exchange.

Daman Irby, who directs the center’s Global Perspectives on Democracy program, and Meg Heubeck, the center’s director of instruction, returned Saturday from Afghanistan, along with Maury Brown of Germanna Community College and Joe Szakos of Virginia Organizing.

While attending the Center’s program in Charlottesville, the delegates learned about the foundational principles of American democracy and civic engagement in a democratic society and participated in job shadowing opportunities throughout the city. The return portion of the exchange was organized by Relief International and sponsored by the U.S. Department of State Bureau of Educational and Cultural Affairs. While in Kabul, the Charlottesville delegation met with government officials involved in women’s affairs, the justice system and nonprofit organizations that focus on women and children’s affairs and civic engagement.

“While Afghanistan obviously has major hurdles to clear, there is a passion among many in the country for establishing a greater level of freedom and stability. In the U.S., the tragedies are what make the news, but significant progress is being made,” Irby said.

“What will be integral to Afghanistan’s future will be to develop a culture of civic engagement where citizens plan an active role in day-to-day decision making both in their communities and in the nation as a whole. They are taking the first steps to make that happen,” Heubeck said.

The Center for Politics will host two additional Afghan delegations next spring. Photos are available upon request.

Founded by political analyst and Professor Larry J. Sabato, the U.Va. Center for Politics (www.centerforpolitics.org) is a nonpartisan institute that seeks to promote the value of politics, improve civics education, and increase civic participation through comprehensive research, pragmatic analysis, and innovative educational programs.