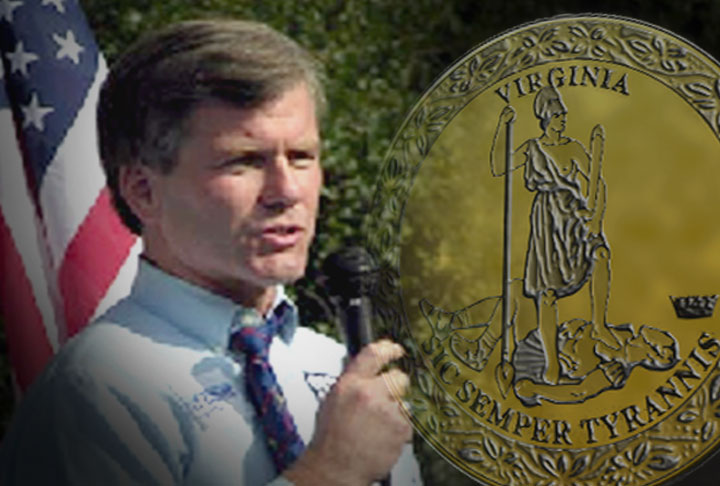 “Governor McDonnell’s plan to provide economic incentives for job creation is important given the impact of the recession upon Virginia’s workers; however, the draconian budget cuts we have faced in recent years suggest that we need to do much more for the citizens of Virginia,” said Sarah Williams, Bristol resident and member of the Virginia Organizing Budget and Revenue Committee. “The correct approach is to address current and future budget shortfalls through modest progressive income tax reform that increases revenue, promotes economic activity, and results in the lowest possible tax rates for the greatest number of Virginians.”

“In this economy, we all recognize the importance of job creation. We appreciate Governor McDonnell’s proposals to provide economic incentives for job creation. The problem is that Virginia has been making extreme and reckless budget cuts for a number of years, budget reductions that have had a negative impact on schools, human services and infrastructure. What company wants to relocate to a state that has more crowded classrooms, crumbling roads and too few fire fighters and police officers? It seems that we are not sending a consistent message to potential companies. We cannot expect others to invest in Virginia when we do not invest in ourselves,” said Jeffrey Hunt, Richmond resident and member of Virginia Organizing Budget and Revenue Committee.

“Until the McDonnell administration and the General Assembly decide to be more serious about increasing state revenue, Virginia will continue to plug holes until the dam breaks again. It takes real leadership to put a long-term solution ahead of short-term fixes. Unfortunately, we have not moved a single step closer to solving our long-term budget problems and needs,” added Hunt.

"Just in time for another snowstorm, I commend the Governor for recognizing the devastating impact these severe budget cuts have had on transportation. We believe that the Governor’s proposals to fund transportation infrastructure needs through bonds are appropriate and necessary,” said Tim McCarthy, Virginia Beach resident and member of the Virginia Organizing Budget and Revenue Committee.  “I just wish that Governor McDonnell would place as much emphasis and commitment toward other vital services like health care, especially Medicaid, instead of primarily being concerned about this program’s increased projected costs. New revenue is needed to invest in Virginia’s children and families now,” added McCarthy.

"We are tired of dealing with drastic local cuts to the public structure. The real long-term solution to our budget crisis lies in a balanced approach that includes revenue and fixes our broken, old, tax system.  A cuts-only approach is reckless, and it is particularly reckless in recessionary times," said Becky Thomas, Charlottesville resident and member of the Virginia Organizing Budget and Revenue Committee.

Virginia Organizing has two goals for Virginia’s tax system. The first is that our state government balance past budget cuts with new revenue. The second goal is to modernize the state's "old and rusty" tax structure so that everyone pays their fair share.