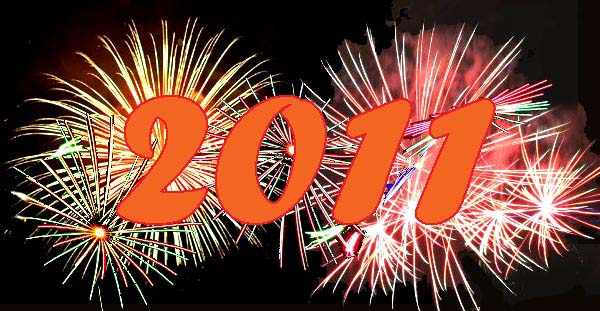 As you can see from the Top Ten list below, we had a great 2011 and were able to engage more Virginians than ever in the fight for social and economic justice.

We know that 2012 will prove even more challenging and we need your help more than ever.  Please support us with a donation today to help us meet our year-end fundraising goal. Together we can make sure the 2012 Top Ten list is even better!

1.)   Virginia Organizing kicked offthe Move Our Money USAcampaign in Virginia to call on residents to divest from the big banks and invest in small banks and credit unions.

3.)   A slew of anti-immigrant bills made their way through the Virginia General Assembly and Virginia Organizing joined the Virginia United for Immigrants Rights coalition in fighting back—eventually defeating most of the dangerous bills.

4.)   A Richmond-based Federal Court threw outAttorney General Ken Cuccinelli’s lawsuit against the new health care lawand Virginia Organizing was there to speak out every step of the way.

7.)   Virginia Organizing was there to hold House Majority Leader Eric Cantoraccountablefor his inaction on jobs, his brinkmanship on the debt ceiling and his refusal to give Virginians disaster relief without spending cuts.

8.)   On two separate occasions, Virginia Organizing leaders made their wayto the White Houseto join the fight for jobs and a payroll tax cut for the middle class.

9.)   Virginia Organizing held dozens of leadership trainings on dismantling racism, challenging sexism, and understanding the economy and the legislative process. Leading up to the election, we held candidate forumsand also made 6,600 GOTV calls and knocked on 3,600 doors.