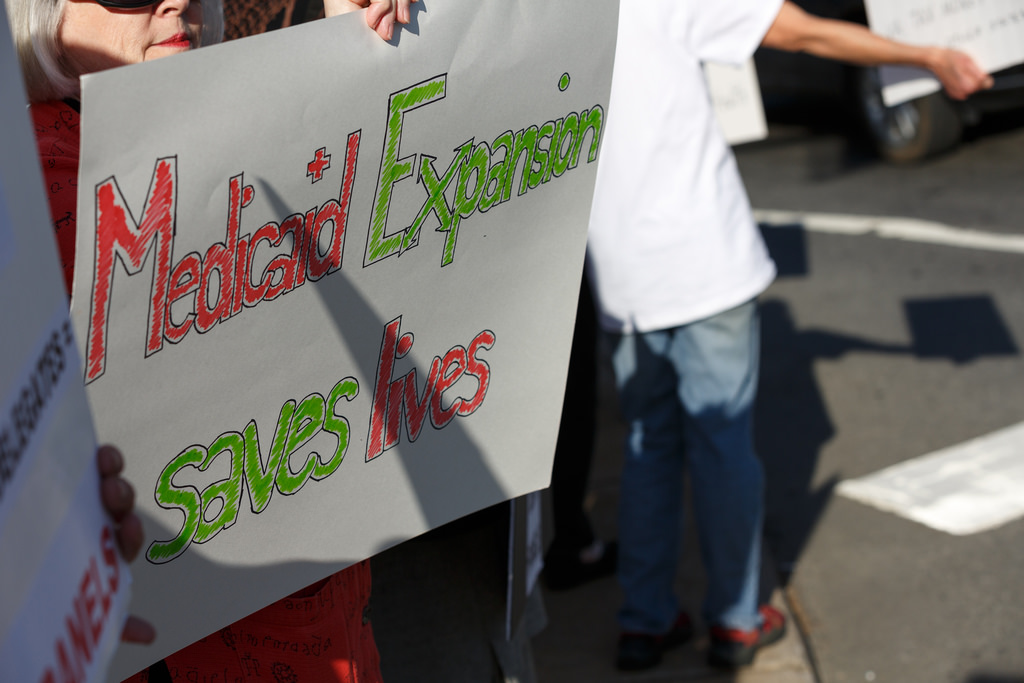 A study by the Virginia Hospital Association found that Medicaid expansion will cover close to 400,000 Virginians and create about 30,000 new jobs. The study also found that the cost to Virginia of expanding Medicaid was actually less than the cost of not expanding it.

In a 2009 study, Families USA, found that insured families pay about $1000 more each year to cover the uninsured.  This is one of the reasons that Medicaid expansion will save small businesses (and all of us) money.  The study can be found atwww.familiesusa.org/resources/publications/reports/hidden-health-tax.html

One little talked about facet of health care reform was an emphasis on reducing mistakes in hospitals that hurt people’s health and cost money.  A new study shows that hospital acquired conditions dropped 9 percent between 2010 and 2012.  That translates to 15,000 fewer deaths in hospitals, a $4.1 billion savings in avoidable costs.

National elections will be this fall on Tuesday, November 4.  A new law requires every voter to have a photo ID.  A Virginia Drivers License is an acceptable form of ID.  An employer issued photo ID will also be acceptable if it meets the requirements of the law.  Most importantly, each local election office will provide a photo ID to registered voters that do not have another valid ID.  More information is available athttp://sbe.virginia.gov/

The Washington Post is reporting that a Gallup Poll just found that the percentage of Americans without health insurance just hit the lowest level since 2008, 15.6 percent  See:  http://www.washingtonpost.com/blogs/post-politics/wp/2014/04/07/percentage-of-uninsured-americans-hits-lowest-point-since-2008/

Richmond Listening Project:  The Richmond Area Virginia Organizing Chapter is doing a listening project, talking with folks about the challenges and opportunities of organizing in Richmond.  If you are interested in joining the discussion, contact Bob Becker at bob@virginia-organizing.org or phone him at 804-937-0752.

Virginia Organizing’s Grassroots Gathering will be held the weekend of September 5-7 in Blackstone, Virginia, west of Petersburg.  The gathering will bring together community leaders from across the state.  There will be lots of workshops and opportunities to learn about organizing on a variety of issues.