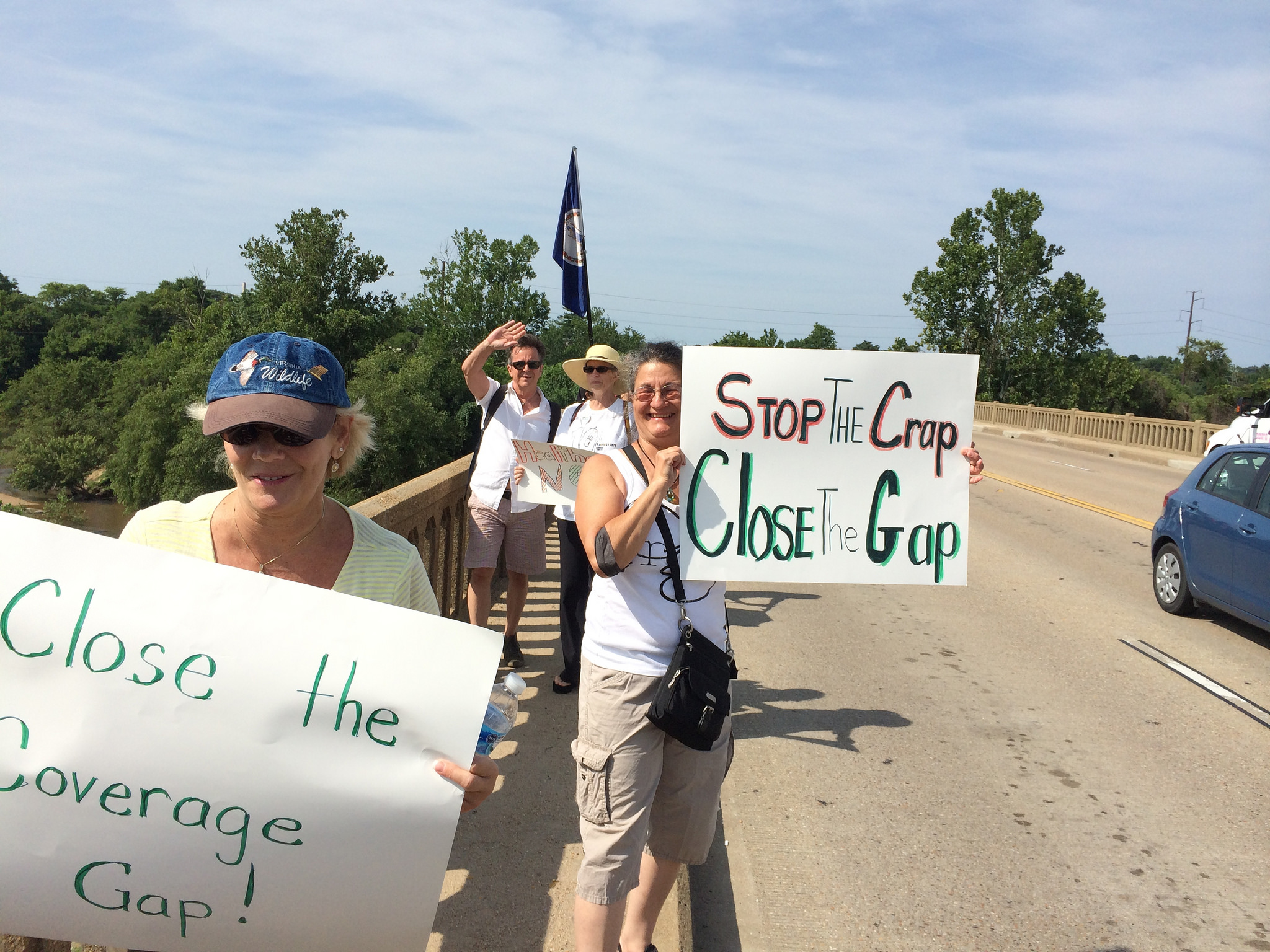 The struggle over Medicaid expansion in Virginia has had many twists and turns, but it is continuing.  Recent events in the struggle include a budget crisis, the controversial resignation of a state senator, a few vetoes, some interesting parliamentary rulings on vetoes and a Sunday visit to the Governor’s office without his permission.  All of which would take much too long to explain.  After all is said and done the struggle goes on, with the governor currently saying he will have a plan for Medicaid expansion by September.  Small business folks can continue to have an input by contacting legislators (see http://virginiageneralassembly.gov/ for details on legislators) and by writing letters to the editors of local and regional papers.  Letters to the editor do influence legislators and they also help educate the public.

A study by the Virginia Hospital Association found that Medicaid expansion will cover close to 400,000 Virginians and create about 30,000 new jobs. The study also found that the cost to Virginia of expanding Medicaid was actually less than the cost of not expanding it.

A new Department of Health and Human Services study found that the average person in the Health Insurance Marketplace is paying $82 a month for coverage, with 46 percent of people paying less than $50 a month. This is the cost after government tax credits.  Keep in mind that this is slightly more comprehensive coverage than existed prior to the ACA.  The study also showed that people buying in the federal exchange had a choice of 47 health plans, offered by an average of five different insurance companies.  The study, available at http://aspe.hhs.gov/health/reports/2014/Premiums/2014MktPlacePremBrf.pdf shows that the average cost in Virginia was $77 a month.

The Washington Post is reporting on a Rand Corp survey that found a significant increase in employer provided health insurance.  It found that employer coverage increased by 8.2 million since September.  See:  http://www.washingtonpost.com/blogs/wonkblog/wp/2014/04/08/forget-about-obamacare-exchanges-employer-coverage-is-booming-survey-finds/

A Kaiser survey finds that 57 percent of those who signed up on the Health Insurance Marketplace were previously uninsured: http://www.washingtonpost.com/blogs/wonkblog/wp/2014/06/19/most-obamacare-exchange-enrollees-were-previously-uninsured-survey-finds/

Elections will be this fall on Tuesday, November 4.  A new law requires every voter in Virginia to have a photo ID.  A Virginia Drivers License is an acceptable form of ID.  An employer issued photo ID will also be acceptable if it meets the requirements of the law.  Most importantly, each local election office will provide a photo ID to registered voters that do not have another valid ID.  More information is available at http://sbe.virginia.gov/

Virginia Organizing’s Grassroots Gathering will be held the weekend of September 5-7 in Blackstone, Virginia, west of Petersburg.  The gathering will bring together community leaders from across the state.  There will be lots of workshops and opportunities to learn about organizing on a variety of issues.

Virginia Organizing is doing an Adbook for the Grassroots Gathering in September.  Ad prices start at $125.  This is a great way to support the group that provides these updates.  Contact Bob Becker at 804-937-0752 if you would like more details.

These updates are a service of Virginia Organizing.  Contact Bob Becker at 804-937-0752 with questions or comments. Feel free to forward these updates!