Home » The Issues » Budget and Tax Reform » What Would a Cut to the Top Individual Income Tax Rate Mean for Virginians?

What Would a Cut to the Top Individual Income Tax Rate Mean for Virginians? 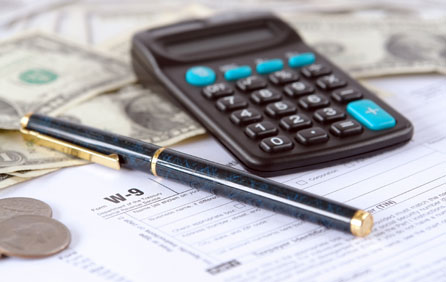 4 in 10 Virginians Would See No Benefit, Federal Government Stands to Gain

RICHMOND, VA – A proposal to eliminate Virginia's top individual income tax rate would overwhelmingly benefit the state's wealthiest residents, who already spend far less of their household budgets on state and local taxes than any other group. In addition, nearly 40 percent of Virginia taxpayers would see no reduction in their taxes under the plan and most of the rest would see only minor savings, according to a new report published today by The Commonwealth Institute for Fiscal Analysis, an independent, non-partisan, non-profit policy research organization in Virginia.Similar income tax cut proposals were introduced this past legislative session in Virginia as part of the debate surrounding transportation funding and tax reform efforts. In addition, similar proposals have been or are being considered in other states such as North Carolina, Oklahoma, Kansas, and Louisiana.As part of his Economic Growth and Virginia Jobs Plan, Attorney General Ken Cuccinelli has proposed cutting key state and local revenue sources. A major component is eliminating Virginia's current top individual income tax rate at a cost of over $1.1 billion per year. Virginia's new top tax rate would drop to 5 percent from 5.75 percent, and it would kick in for all taxable income over $5,000.According to the new report, the proposed individual income tax rate cut would mean:

"Given that Virginia's high-income taxpayers already pay less of their income in state and local taxes than their less affluent neighbors, these findings draw into question whether cutting Virginia's income tax rates should be the state's top tax policy priority," says Michael Cassidy, President and CEO of The Commonwealth Institute.

The full report is available here.