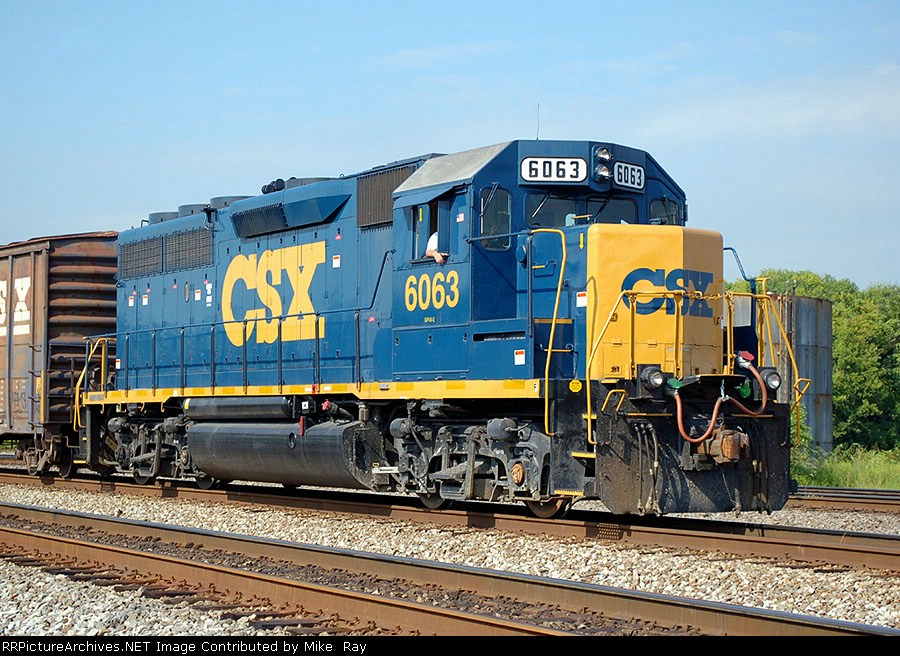 Fredericksburg, VA – On September 8, local residents held a forum on the dangers posed to the community by CSX/Transflo rail cars containing toxic chemicals parked in the Mayfield community. The rail cars have been parked outside of the Bowman Center, a CSX/Transflo facility in Mayfield that stores and processes ethanol. The special use permit resolution passed on August 11, 2009 by the Spotsylvania County Board of Supervisors states that "all rail cars associated with the use, both full and empty, shall be kept within the facility." Residents are concerned that CSX/Transflo is in violation of their special use permit because many of the rail cars are not kept within the facility and are parked in a residential area with no fence to provide security. Across from the Bowman facility is a local park where children regularly use the playground and soccer fields mere steps away from the rail cars containing ethanol, chlorine and liquid petroleum.

Dr. Fred Millar, a specialist in railroad hazmat transportation, storage and safety, was the featured presenter at the forum. Dr. Fred Millar has consulted for residents and local governments across the country on numerous rail safety issues. Residents sought Millar’s advice in order to avoid accidents like the tragic Graniteville, S.C., accident of 2005. Five years ago a freight train carrying liquid chlorine derailed in Graniteville, S.C., killing nine people and landing 250 others in the hospital. Chlorine is one of several hazardous chemicals transported by the rail cars parked in Mayfield.

Should an accident occur, the radius of the affected area could be 14 miles, reaching well beyond Fredericksburg.  An accident could also contaminate waterways and travel downstream of the Rappahannock affecting the communities of King George, Caroline, Westmoreland, Lancaster, Essex, Middlesex, and Richmond Counties.

Local residents expressed their concerns about the contents of the rail cars and the possibility of an accident. “We have been told that CSX has an excellent safety record. That is great, however, until recently BP had an excellent safety record as well. The possibility of an accident is real and we cannot take chances with the health and safety of our community,” said Charlotte Jones of Spotsylvania County.

Some long time residents noted that they have kept close watch on the number of rail cars parked in the Mayfield community. CSX’s special use permit allows only 10 cars to be parked at once. “I live very close to the cars and monitor how many cars are out there at once. There are always more than the 10 that they are allowed,” noted Pauline Johnson of the Mayfield Civic Association. “These cars come through here like lightning. If a train derailed with rail cars containing chlorine, we would all be in big trouble. Everyone should be concerned about the safety of these cars because an accident would impact a huge area.”

In the last several months, two rail cars containing coal derailed in Fredericksburg and Spotsylvania County. The possibility of derailment of a train car carrying hazardous chemicals is of great concern for many of the residents who attended the forum. “I live a block away from where the train cars are parked and have lived in this neighborhood for decades. My main concern is safety. I live with my two kids and my elderly father,” said Debra McNeil of Mayfield. “We are all used to the trains and conscious of what is contained in the rail cars. Our safety is dependent on whether CSX abides by safe practices. The last two rail accidents give me great concern that if chlorine were to spill instead of coal, we would not be able to get out in time.”

Toxic Train Cars By The Numbers:
10 The maximum number of train cars CSX’s special-use permit allows them to store on the property.
20-30 The number of rail cars residents report seeing regularly parked at one time.
400 The number of feet from city limits the Spotsylvania County industrial park sits off State Route 2.
14 The number of miles long a cloud of chlorine gas can spread over an area 4 miles wide.
1 Spill could have an affect on the Rappahannock River, the Chesapeake Bay, with the economic consequences of having our region shut down for two weeks, not to mention the safety of the community. Here are just a few sites within 14 miles of this potential toxic disaster:
o   The Rappahannock River and all communities downstream in King George, Caroline, Westmoreland, Lancaster, Essex, Middlesex, and Richmond Counties
o   Stafford, Spotsylvania and UMW  hospitals
o   Every Fredericksburg City School
o   The University of Mary Washington
o   Most of the Stafford and Spotsylvania County Schools
o   Spotsylvania Courthouse
o   Fawn Lake
o   Salem Church Neighborhood
o   Falmouth
o   Ferry Farm Neighborhoods
o   New Post
o   Fort AP Hill
o   Spotsylvania Town Center
o   All of the area out past Hartwood on Route 17 in Stafford
o   Able Lake Reservoir
o   Stafford Airport
o   Aquia Harbor
o   The Town of King George
o   Fairview Beach
o   Anything within a 14 mile radius of Downtown Fredericksburg