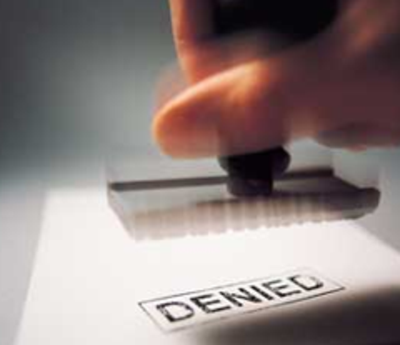 On July 1, I walked past many mounted and plain clothes police and stood in front of the federal courthouse in Richmond as Attorney General Ken Cuccinelli’s office made its opening arguments in a lawsuit challenging the health care reform law’s constitutionality.  The large police presence was in response to a group of health care advocates, myself included, organized by the Virginia Organizing Project. We came together at a media conference outside the courthouse to oppose Cuccinelli's absurd lawsuit. We stood together to oppose Cuccinelli's attempt to attack a law that will hold the health insurance industry accountable and ensure that all Americans will have access to health care.

While the Attorney General wasted time inside the courthouse, I joined health care reform advocates outside the courthouse who shared real, vital information about the bill. As a physician, I know that the Patient Protection and Affordable Care Act will provide affordable health care to almost every person in the United States while ending the worst health insurance company abuses.  Health insurance will be available without regard to pre-existing conditions, while the federal government will subsidize the costs of the insurance for lower-income families and expand Medicaid eligibility. Insurance companies will be required to spend 80-85 percent  of the money received from premiums on patient care and would no longer be able to drop people for no reason.

I am disappointed by the Attorney General's decision to waste time and resources on this lawsuit. As a physician, I will continue to work to care for Virginia’s people even as our Attorney General attempts to undermine this crucial legislation.